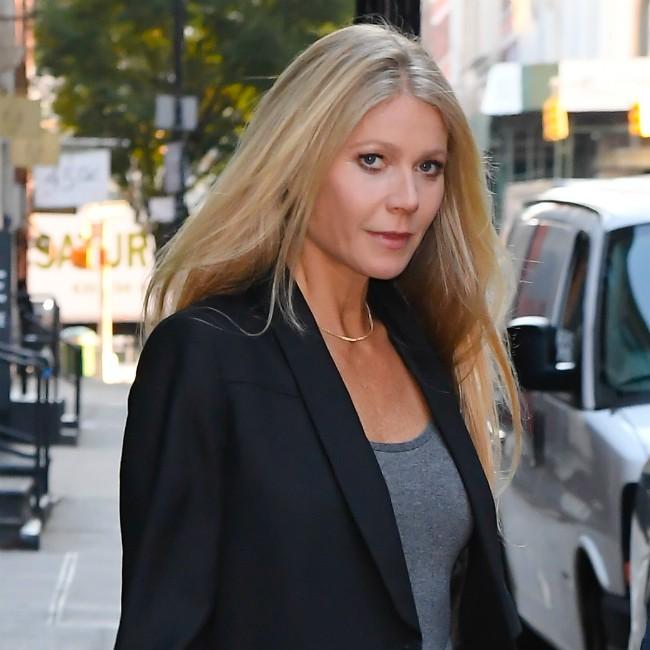 Gwyneth Paltrow has never seen 'Spider-Man: Homecoming' despite acting in the movie.

The 47-year-old actress had forgotten she had a cameo as Pepper Potts in the 2017 Marvel blockbuster and now she has confessed that she hasn't even watch the flick.

Gwyneth also admitted she was "confused" about whether her character was for the 'Spider-Man' film or 'Avengers'.

Appearing on'Jimmy Kimmel Live!', she said: "This is so embarrassing.

"I just got confused. There's so many of these wonderful Marvel, interconnecting movies and I thought it was an 'Avengers' movie, but it was not."

When asked if Tom Holland, who plays the web-throwing superhero, was disappointed that she had forgotten her appearance, Gwyneth accidentally let slip and immediately regretted saying: "I never actually saw the movie.

The 'Shallow Hal' star appeared on Jon Favreau's Netflix series 'The Chef Show' in June, when she was reminded about her cameo.

And Gwyneth replied: "We weren't in 'Spider-Man.'"

The 52-year-old actor-and-director then insisted: "Yes, we were. You were in 'Spider-Man.'"

However, Gwyneth was adamant that she was only in 'Avengers'.

Not giving up, Jon explained: "No, you were in 'Spider-Man' also.

"Remember, 'Spider-Man' at the end and Tom Holland's there and you're gonna walk out and do a press conference? And I give you the ring?"

Tom, 23, admitted his heart was broken when the Hollywood star forget their scene.

He reacted: "I've only worked with Gwyneth one time on 'Spider-Man: Homecoming' but she doesn't remember, which still to this day breaks my heart."