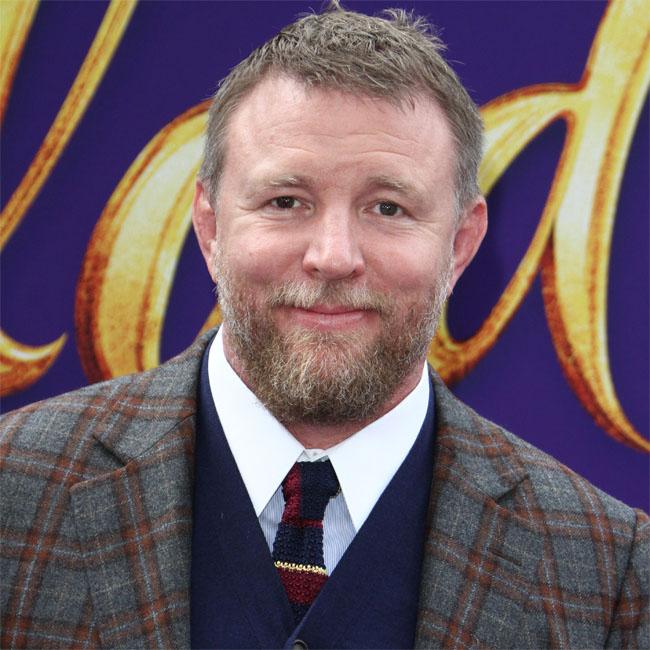 Guy Ritchie made 'Aladdin' because his family "wouldn't let it go" and continuously begged him to take on the live-action remake of the classic Disney animation.

The 50-year-old director was left with no choice but to accept the offer from Walt Disney Studios to helm the project because his wife Jacqui Ainsley is a "major Disneyphile" and their kids - sons Rafael, seven, and Levi, four, and daughter Rivka, six - "were like a dog with a bone" once they heard about the idea.

Speaking at the world premiere of 'Aladdin' in Los Angeles on Tuesday night (05.21.19), he said: "Once 'Aladdin' came up in conversation my kids weren't gonna [drop it] and they were a dog with a bone and they weren't gonna let it go. So there was the sort of street hustle, my wife is a major Disneyphile.

"So a major combination of Disney princesses from my wife's side the other stuff from my kids side and me from the sort of street hustler side it just seemed like 'Aladdin' should be the one."

The 'Snatch' director - who also has sons Rocco, 18, and David, 13, with his ex-spouse Madonna - went on to explain that although it was difficult to find the right actress to play Princess Jasmine, 26-year-old Naomi Scott - who stars opposite Mena Massoud's Aladdin - "ticked all the boxes" and was chosen because of her "sheer warmth of character".

He said: "Naomi plays Jasmine and we looked for a very long time before we found a Jasmine it's not easy to find Jasmine but again she kind of ticked the prerequisite boxes. In the end it was her charisma, a sheer warmth of character she's very, very easy to like Naomi, I mean really the whole cast is very easy to like, apart from Jafar, but everyone else they're fun to be with."