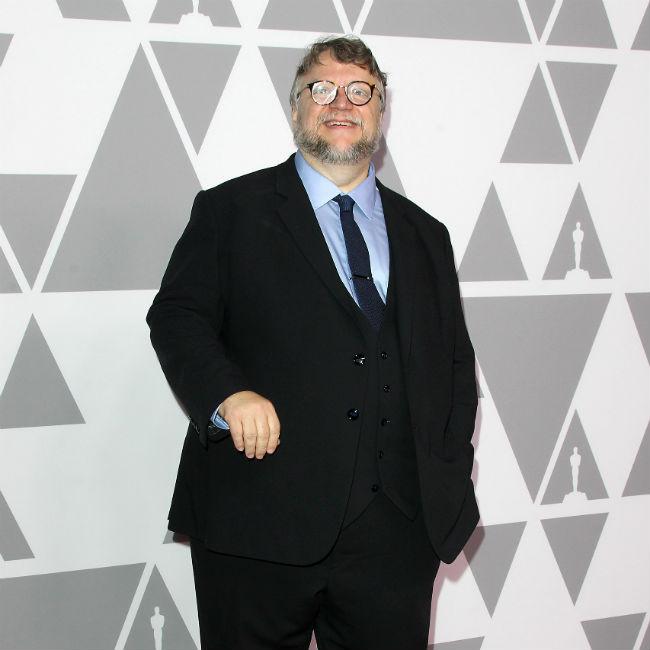 The Oscar-winning director is helming the upcoming horror film, but revealed that he's found it challenging to safely accommodate cast members - including Bradley Cooper and Cate Blanchett - amid the coronavirus pandemic.

Del Toro explained: "The blessing of having this cast is amazing, but the difficulties of rescheduling with all this are enormous. Because everybody is on the mend, everybody is going everywhere. You have to work around everybody's schedule."

The 'Hellboy' director likened the production to working in a hospital operating theatre, and explained how he had to completely transform his film-making approach for the project, which is set at a carnival.

Del Toro, 55, said: "You have to be sterile, you have to have everybody in conditions that are almost clinical, but you have to re-enact the carnival with the extra and everything.

"The way you approach it is different."

Del Toro also revealed that he had problems hiring extras for the project in order to prevent an outbreak of the virus on set.

He explained: "You want them exclusively because you don't want them to go from your set to a comedy in space, and then they come back and didn't quarantine.

"So you're basically buying them for a period and saying, 'You're going to be monogamous with our movie. You're not going to go on shoot three and come back on Wednesday.'

"There's dozens and dozens of pages of caution that we had to really consider."