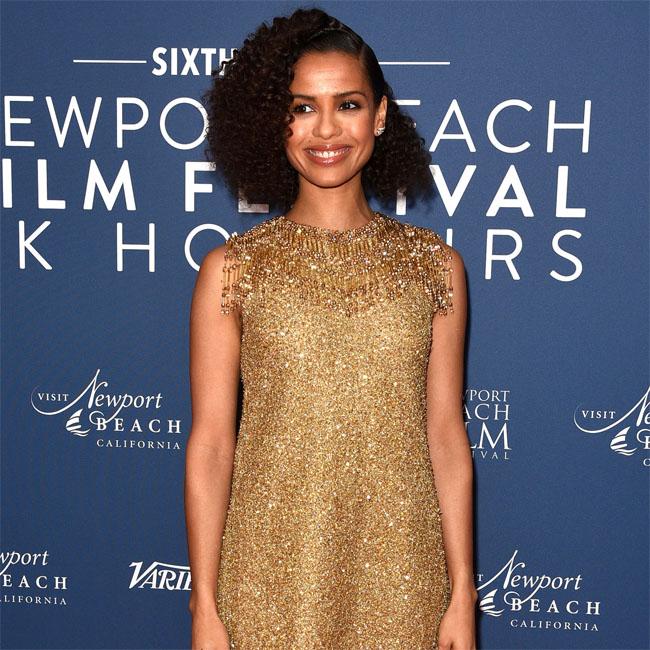 Gugu Mbatha-Raw went to visit the character she plays in 'Misbehaviour'.

The 36-year-old actress portrays Jennifer Hosten in the film, which tells the story of how the women's liberation movement stormed the 1970 Miss World ceremony and revealed that she went to visit the former beauty queen in Grenada last year.

Speaking to Baz Bamigboye's column in the Daily Mail newspaper: "She became the first woman of colour to win the pageant. She was a pioneer. She became an ambassador and is now a psychotherapist. Jennifer has spent most of her life proving that she's more than just a pretty face. She showed me where she grew up. Just being able to speak to her helped give me an understanding of the times."

Jennifer, as Miss Grenada, made history as the first black woman to win the famous competition and Gugu has previously discussed how being biracial (her father is a black South African, while her mother is a white British nurse) helps her to "bring people together".

She explained: "Being biracial is an interesting perspective, because you can see every side of that conversation. I definitely relate to the idea of bringing people together. My first trip to South Africa [in December 2013] to see my family there, they jokingly called me The Unifier; that's what they called Nelson Mandela at one point."

'Misbehavior' is dominated by females. It is helmed by Philippa Lowthorpe while Keira Knightley, Jessie Buckley, Keeley Hawes, Lesley Manville and Phyllis Logan all feature in the cast.

Gugu claims that the film will show the story from a "female perspective".

She said: "It's Miss World! So it's inherently fun. But it's done in a way that explores the female perspective. It helps that the audience view Misbehaviour 100 per cent through the female gaze."

The film is also penned by females in the form of Rebecca Grayn and Gaby Chiappe and the movie is produced by Suzanne Mackie and Sarah Wheale.

The 1970 Miss World ceremony was interrupted by female protesters and there was controversy over Jennifer's victory, with observers claiming that Miss Sweden should have won.