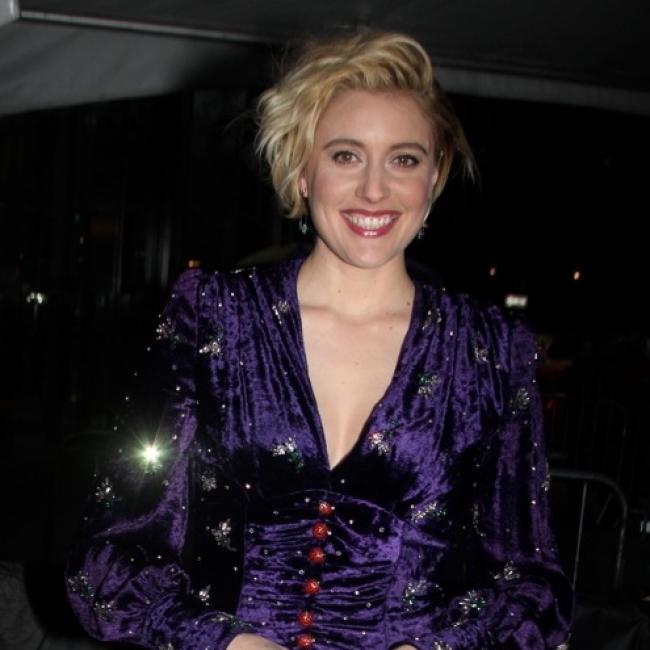 The 36-year-old filmmaker has adapted Alcott's classic novel for the big screen but Gerwig changed the ending to leave the heroine Jo March unwed at the end of the movie, something she believes Alcott always wanted.

Speaking to Rian Johnson on the DGA Podcast, Gerwig explained: "One of the things that I discovered while I was researching Louisa May Alcott, and I tried to bring in a lot of this, is unlike Jo March who does get married and have children, Louisa May Alcott never got married and she never had children. But she was convinced that she needed to have Jo get married and have children in order to sell the book, but she never wanted that for her heroine. She wanted her to remain, as she called it, a literary spinster, but they convinced her no this is not gonna work so she did it the other way."

Instead of having Jo marry Professor Bhaer and having children as she does in the book, the film shows her publishing her book, maintaining her own copyright and negotiating for a greater percentage of the tome's net profits.

Greta said: "Part of what I wanted to do was 150 years later give her an ending she might have liked. I thought if we can't do this now then we've really made no progress and we should all hang our heads. But the structure truly came out of wanting to introduce this layer of authorship everywhere in it, how we author our own lives even if we're not writers and how we kind of tell and retell the story of how we became who we are." 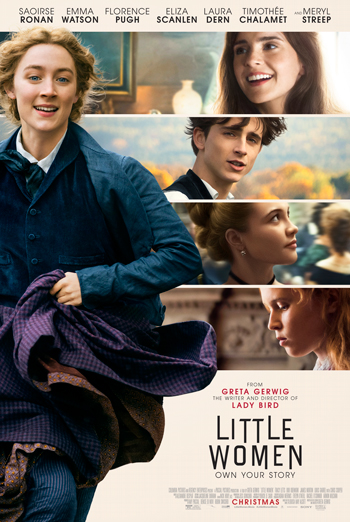 The beloved story of the March sisters - four young women each determined to live life on her own terms -- is both timeless and timely. Portraying Jo, Meg, Amy, and Beth March, the film stars Saoirse Ronan, Emma Watson, Florence Pugh, Eliza Scanlen, with Timothée Chalamet as their neighbor Laurie, Laura Dern as Marmee, and Meryl Streep as Aunt March. ...