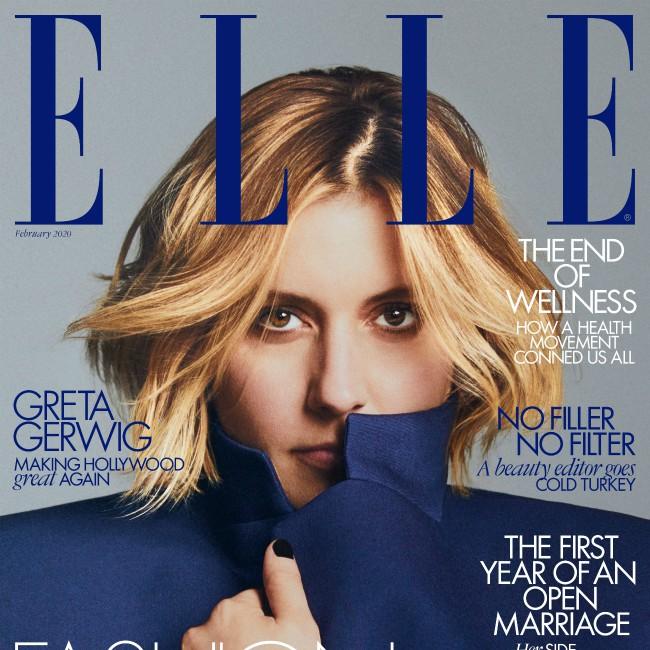 Greta Gerwig was intimidated by Meryl Streep on Little Women

The filmmaker cast Meryl as Aunt March in the adaptation of Louisa May Alcott's literary classic but, although she was thrilled to have the three-time Oscar winner in her movie, Greta admits it was a daunting experience working with the Hollywood legend.

In an interview with ELLE magazine, Greta said: "I was terrified as a director, because what am I going to say to her? She's so smart and she knows more about how films are made than anyone.

"There were a couple of lines I wrote to get a character from A to B, inelegantly, and you know when Meryl asks, 'Now why do I say that?' You'd better have a f***ing good answer!"

The 36-year-old director was worried about looking foolish in front of Meryl when explaining her creative process and decisions.

Greta explained: "It's intimidating, but it forces you to be better. Unfortunately, it's uncomfortable to get better, because it means you have to look like an idiot in front of her. But she's fabulous."

The 'Lady Bird' director previously revealed how Meryl, 70, had demanded a role in the film, which also stars Emma Watson and Florence Pugh.

Greta said: "Meryl actually told me she was going to be in the movie ... and that's the best thing she could ever tell you!"

Despite her fear of working with Meryl, Greta more than earned the respect of the other cast members, including Saoirse Ronan, Emma Watson, Florence Pugh and Timothee Chalamet, who played Theodore Laurence.

Timothee told ELLE: "She has a way of talking with actors that is uniquely insightful. That's perhaps because she's an actress herself, but also because she has this intuitive way of speaking about movies, about acting and about the direction of a story."