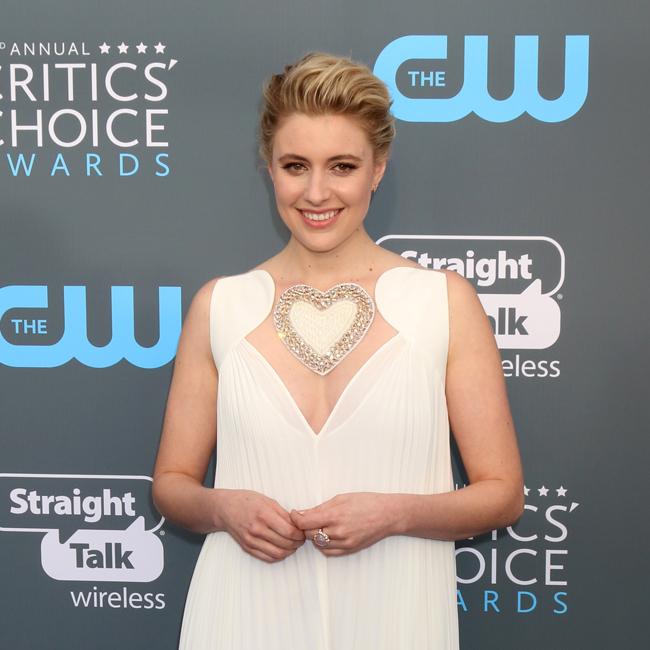 Greta Gerwig is surprised 'Little Women' got made.

The 36-year-old filmmaker has helmed the coming-of-age period drama, which tells the story of four impoverished sisters living in the aftermath of the American Civil War - but she's shocked that her plans made it to the big screen.

She shared: "It takes place over 10 years, has eight different plot lines, there are two timelines, and lots of characters.

"I feel very lucky and very grateful that this even got made, because it just seems like so unlikely - studios don't make period movies about sisters based on books. It's a very unusual movie to have happen."

The new movie - which stars the likes of Saoirse Ronan, Emma Watson and Florence Pugh - is an adaptation of the 1868 novel of the same name by Louisa May Alcott.

And Greta thinks that many of the novel's original themes remain relevant today.

She told the BBC: "The themes underneath the book are authorship, ownership, women, money, art and ambition, and those are totally modern, totally pressing themes.

"And of course, there's this timeless love story of these sisters and this mother, but also, it's these themes that I think were so powerful to me. And I think going back to the source - it's almost like the superhero origin story of girls who wanted more."

Meanwhile, Emma Watson recently revealed she is hiding copies of 'Little Women' around the world for fans to uncover.

The actress launched her feminist book club, Our Shared Shelf, in 2016 and teamed up with The Book Fairies - who hide reading material in public places - in 2017.

For her latest initiative, Emma is distributing 2,000 copies of 'Little Women' across 38 countries, with "a special note" inside.

She wrote on Instagram: "I'm excited to reveal a global effort with @bookfairiesclassicworldwide to hide 2,000 copies of Little Women! #LWBookFairies starts today and features over a hundred different editions of Louisa May Alcott's classic novel to celebrate the release of #LittleWomenMovie, every one of which has a special note from me inside. (sic)"