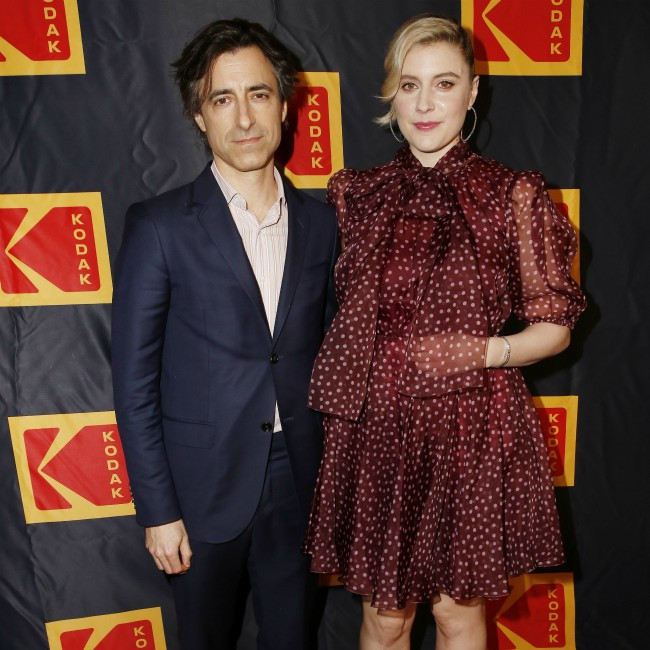 The 'Lady Bird' and 'Little Women' helmer was already on script duties with Noah Baumbach, but now it's been confirmed that the 37-year-old filmmaker will also direct.

In an interview with Vogue, Margot Robbie, who will play the iconic toy in the live-action movie, let slip that Greta is directing.

She said: "People generally hear Barbie and think, ‘I know what that movie is going to be,’ and then they hear that Greta Gerwig is writing and directing it, and they’re like, ‘Oh, well, maybe I don’t …'"

Sources also confirmed to Variety that this is true.

The 31-year-old actress previously vowed to give audiences "something totally different" to what they would expect from the famous Mattel doll, revealing that she and her LuckyChap Entertainment Company love doing things "a little left of centre".

Margot said last year: "Something like Barbie where the IP, the name itself, people immediately have an idea of, 'Oh Margot is playing Barbie, I know what that is', but our goal is to be like, 'Whatever you're thinking, we're going to give you something totally different – the thing you didn't know you wanted.'"

Margot added that she hopes to provoke "thoughtful conversation" with the flick.

The 'Birds of Prey' star said: "Now, can we truly honour the IP and the fan base and also surprise people? Because if we can do all that and provoke a thoughtful conversation, then we're really firing on all cylinders."

The film centres on Barbie being expelled from Barbie Land for failing to live up to the expectations of its residents and Robbie hopes that it will put some "positivity out in the world".

Ruth along with the help of her husband Elliot - who was a co-founder of toy company Mattel - developed and launched Barbie in 1959 and they instantly had a hit on their hands which has lasted to this day.