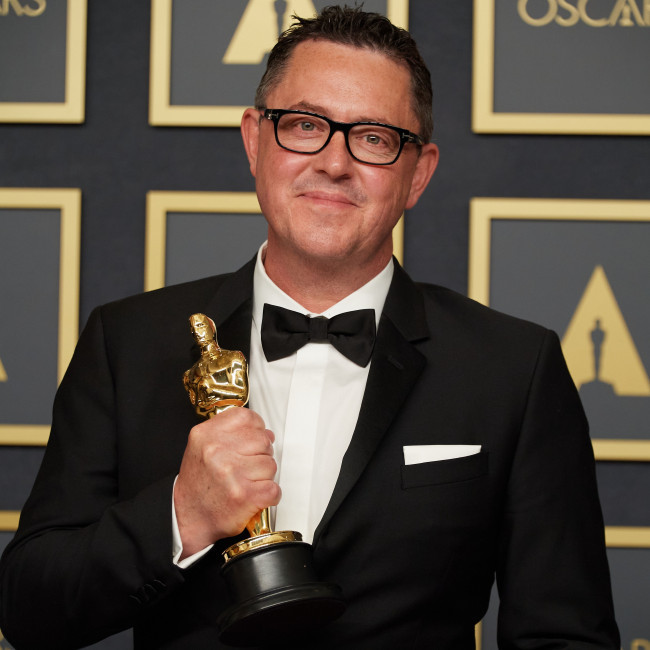 'Dune' cinematographer Greig Fraser has hinted that the sequel will be "bigger and better".

The follow-up to the sci-fi epic, 'Dune: Part Two', is slated for release next year and Fraser claims that it will be more impressive than the first movie – which received praise when it was released last year.

The cinematographer told Entertainment Weekly: "I've been trained by the house of mouse at Lucasfilm not to give you any scoops.

"But I can tell you that this is a bigger story. I've read the script, and I'm more blown away by this script than I was by 'Part One'. I'm more excited."

Fraser also reflected on how privileged director Denis Villeneuve feels to be making the movie.

He recalled: "I was sitting in a room with Denis and (production designer) Patrice (Vermette) and Paul (Lambert) the other day at Denis' house talking about this film, and I turned to Denis and said I can't believe these people pay us to do this. This is ridiculous. They pay us to make these movies which are so exciting and so amazing. I can tell you it's bigger and better."

Fraser picked up an Oscar for Best Cinematography for his work on the blockbuster and but was disappointed to see Denis miss out in the Best Director category - even though the movie picked up six gongs overall.

He said: "Everything that gets written about 'Dune' must start with the words Denis Villeneuve."

Villeneuve has also confirmed that pre-production on the sequel has begun.

The 54-year-old director said: "It’s gonna be intense. I’m in prep right now. Monday morning, as soon as we leave Los Angeles, it will be to start to go on with prep."