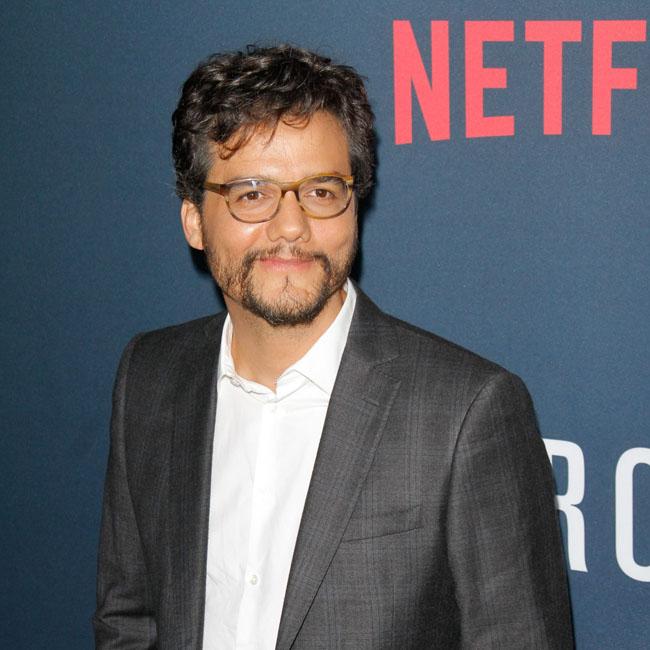 Greg Barker has praised the cast of his Netflix movie 'Sergio' for their incredible performances.

'Narcos' star Wagner Moura and 'Knives Out' actress Ana de Armas star in the biographical drama, which tells the story of United Nations diplomat Sergio Vieira de Mello, a victim of a 2003 bombing in Baghdad having ignored the advice of girlfriend Carolina (de Armas) by travelling there to assist peacekeeping during the Iraq War.

Greg admits that he enjoyed collaborating with the pair and praised Wagner for adapting to a vastly different role to that of Pablo Escobar, who he portrayed in 'Narcos'.

In an interview with Collider, Greg said of Wagner: "As an actor, and also as a producer, he wants to tell stories from Latin America that don't reinforce stereotypes. Particularly coming off Pablo Escobar (in Narcos), he felt like he wanted to play a good guy. He was also perfect for Sergio."

Greg was also impressed by Wagner's dedication to the project.

He said: "We spent days together, going through the script, line by line and page by page, workshopping the project, and I really could see him finding the character.

"Wagner is incredibly generous as an actor. He was generous with the rest of the cast. He never tried to tell me how to make the movie at all. He was remarkable, in terms of he approached the character."

Greg recalled how the chemistry between Wagner and Ana "exploded" from the outset of the project.

He explained: "I remember our first rehearsals, where it was just the three of us together in a hotel suite for three days. We were workshopping their relationship and we did it chronologically, from when they first meet, all the way through.

"We just did the scenes in the order of how they would have played, in real life, and you could just see the chemistry between those characters explode. When we first did our first screen test, it was clear to everybody that it was gonna be a very powerful combination."