Glenda Jackson recalls being warned about the movie industry 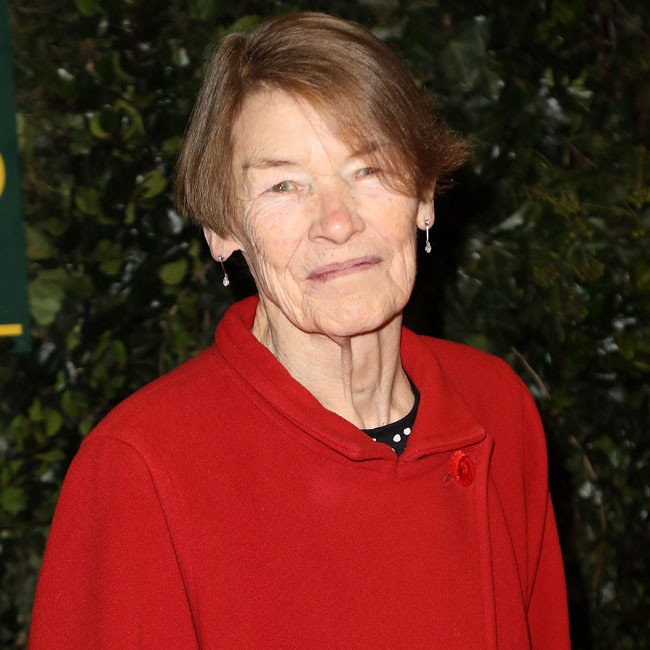 Glenda Jackson was warned she’d be unlikely to find success as an actress until she was 40.

The 86-year-old Oscar-winning star studied her craft at the prestigious drama school RADA and though her teachers knew she had talent, they advised her that she wouldn’t get much work until later in her life because she’d be cast in “character” parts.

Glenda told The Big Issue: “When I left RADA the chief told me not to expect much work before I was 40 because I was essentially a character actress, and that seemed quite reasonable to me at the time.

“But when I left I got work immediately.

“However, after working quite assiduously for about two years, I then didn’t work in the theatre at all for another two years. That’s the theatre for you.

“So I didn’t have much money, but a very small amount of money meant you could still live in London in those days.”

Despite her success, the ‘Women in Love’ star never took it for granted that she’d continue to get work.

She said: “I never got to a point where I didn’t worry that I wouldn’t work as an actor again.

“I always felt that the last performance of whatever I was doing would be the last time I’d ever work.

Glenda has the won Best Actress gong at the Oscars twice, for ‘Women in Love’ in 1969 and four years later for ‘A Touch of Class’.

But while critical acclaim is “nice”, it’s never been Glenda's priority.

She said: “It was nice to win an Oscar. It’s nice for a role to be appreciated. But it’s the work that matters.

“Making ‘Women in Love’ was amazing. It was the first time I worked with Ken Russell and he was absolutely remarkable.

“I’ve been very lucky with the directors I’ve worked with.”