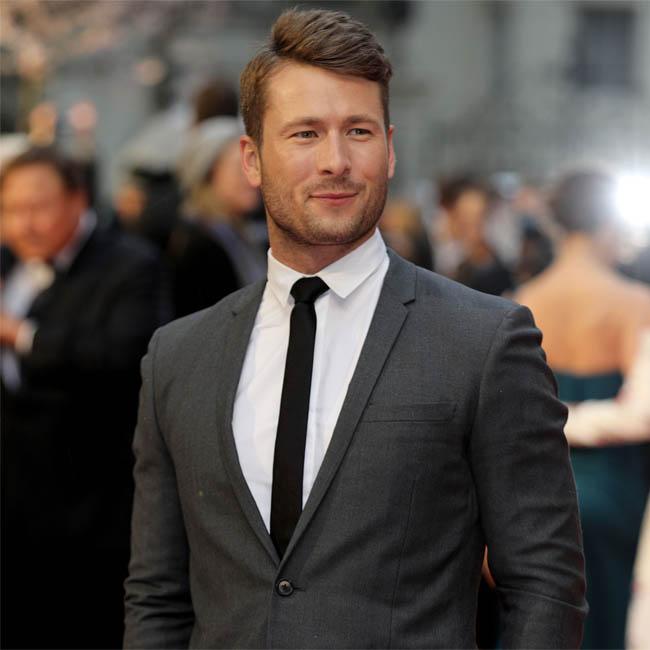 Glen Powell to star in I Wanna F*** Your Brother

Glen Powell is set to star in 'I Wanna F**k Your Brother'.

The 30-year-old actor - who is best known for his roles as Chad Radwell in the Fox comedy-horror series 'Scream Queens' and astronaut John Glenn in the 2016 drama 'Hidden Figures' - will play the lead role in STX's upcoming comedy.

Melissa Stack - who penned the 2014 comedy 'The Other Woman' - will helm the feature, which is a reworking of her 2007 Black List script 'I Wanna F**k Your Sister'.

The story will centre on an uptight lawyer who brings her younger brother (Powell) to work at her firm for the summer with him quickly become the object of desire of the powerful women they work for.

'I Wanna F**k Your Brother' marks Stack's first time directing after writing 'The Other Woman', which followed New York lawyer Carly Whitten (Cameron Diaz) who abides by strict rules when it comes to her dating life - but when she falls for the suave Mark King (Nikolaj Coster-Waldau), she begins an unintentional affair with him.

A surprise visit to Mark's home reveals he's married to devoted housewife Kate (Leslie Mann) and it's soon discovered he's sleeping with a third woman (Kate Upton), leading the trio to join forces and get vengeance - however Stack previously revealed that the film isn't "so much about revenge" but about " women supporting each other."

She previously said: "It wasn't so much about revenge -- whether you're single or married, everybody has a moment or a relationship where things just don't go well.

"For me it was about how you have a happy second act when your life blows up on you. I know so many people who had to face that, so that was where it became more about the women supporting each other."