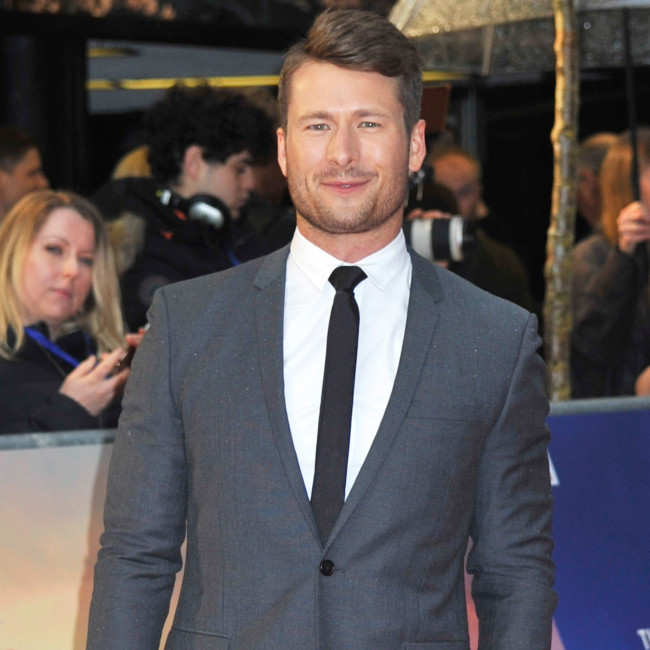 Glen Powell did "a lot of puking" while filming 'Top Gun: Maverick'.

The 33-year-old actor - who portrays pilot Jake 'Hangman' Seresin in the film - and his co-stars on the action sequel underwent three months of training ahead of shooting in order to grow accustomed to g-force, but only lead actor Tom Cruise managed to stay unaffected while up in the sky.

Glen is quoted by The Sun on Sunday newspaper as saying: “There was a lot of puke during filming.

"Before shooting, Tom sent us on three months of training to get used to the g-force.

“(But) even with training, nothing prepares you for the intensity of flying in an F-18.

“We were all flying once a day and Tom was up there three times every day.

"But it didn’t faze him at all.

“There we are, all being sick into bags, and he is taking everything in his stride.

He said: "We were all mini Toms making this movie. He put us through... I'll just call it a 'Tom Cruise boot camp'. We were getting in killer shape.

"And also for the stunts and stuff that Tom does in movies, it's usually a very specific type of training. You're not just going into the gym and lifting some weights. We did flight training for three months before we started filming... We got put through the wringer."

Tom, who will reprise his role as Captain Pete 'Maverick' Mitchell in the movie, confirmed he had developed a training scheme for his co-stars to help them learn how to fly the Boeing F/A-18 Superhornet jets.

The 'Mission: Impossible' actor said: "I developed a programme for the actors, and how we could get them in the (F/A-18s).