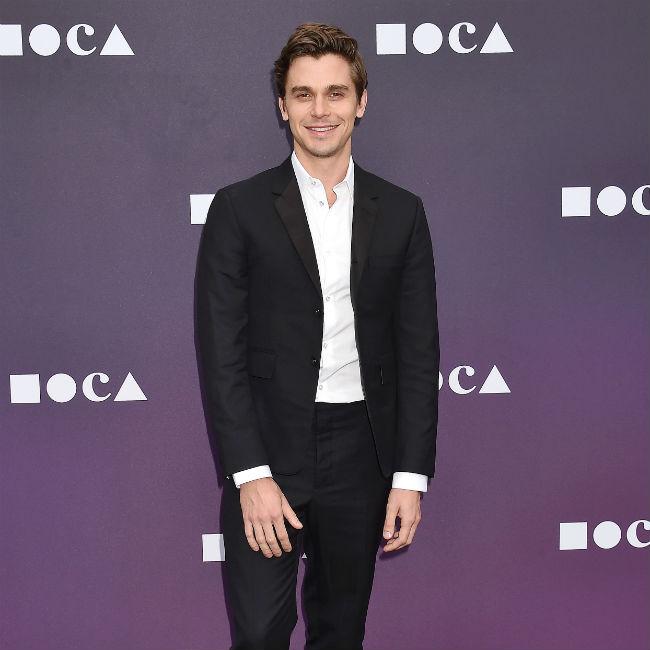 Girls and Boys in the works at Netflix

The streaming giant is said to be leading the way on a movie loosely based on 'Queen Eye' star Antoni Porowski's experiences of dating.

According to The Hollywood Reporter, Porowski - who has described his sexuality as "fluid" - has developed the story alongside 'Black-ish' creator Kenya Barris, who will also produce under his Khalabo Ink Society banner.

Andrew Rhymer and Jeff Chan - who worked together on the acclaimed romantic comedy 'Plus One' - have been tapped to pen the screenplay for the movie.

Porowski has previously opened up on how he became more "self-conscious" when he started dating men, having previously been "comfortable" with his own body whilst dating women.

The 36-year-old star said: "I was most comfortable with my body when I was in a relationship with women.

"There wasn't a sense of comparison because we were different. It was my first relationship with a guy where I looked at myself and I was like, 'Oh my biceps aren't as big as his, I wish my legs were longer, I wish my torso was longer.' I got really self-conscious and it was the comparison.

"You shouldn't have to. Women and men have all kinds of societal pressures. Sometimes they're self-imposed and the idea of perfection -- whatever the hell that is!"

In the past, he has revealed how helping others on 'Queer Eye' has in turn helped him feel better about himself, and he urged others to follow his lead.

He said: "Self-love can also be taking care of someone else as well. That's a trick these days.

"All these people talk about self-care but it's also equally, if not more important to be of service to someone else. You feel good if you take care of someone."