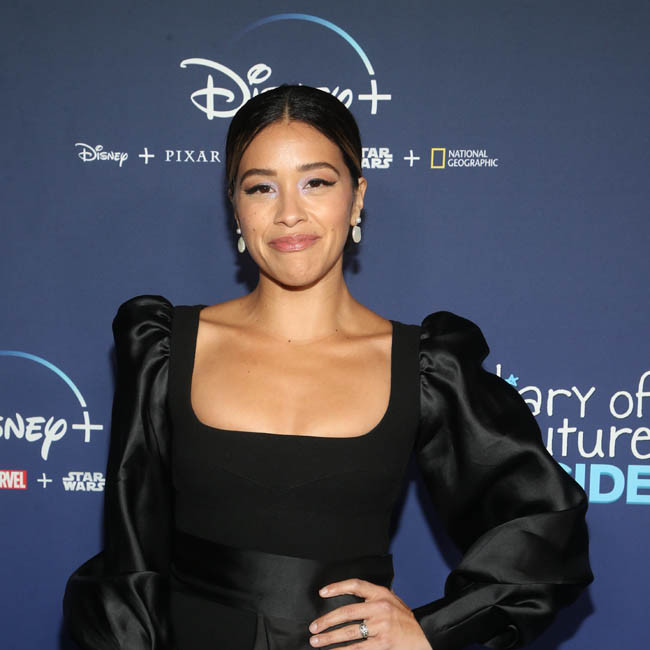 Gina Rodriguez and Zachary Levi are to star in the 'Spy Kids' reboot.

The pair are to lead the cast of Robert Rodriguez's new family adventure alongside Everly Carganilla and newcomer Connor Esterson.

Robert is writing, directing and producing the Netflix movie that will introduce the world to a new family of spies. The movie marks Rodriguez's second family flick with the streaming service following the 2020 film 'We Can Be Heroes'.

The latest 'Spy Kids' movie takes place after the children of the world's best secret agents unwittingly help a powerful developer unleash a computer virus that gives him control of all technology – leading them to become spies themselves to save both their parents and the world.

Racer Max Rodriguez has co-written the movie with his father while David Ellison, Dana Goldberg and Don Granger are producing for Skydance – which will oversee development and production on the project.

The 'Spy Kids' franchise began back in 2001 and starred Alexa Vega and Daryl Sabara as Carmen and Juni Cortez, who have to save their parents (played by Antonio Banderas and Carla Gugino) when they're kidnapped whilst having to contend with the small matter of saving the world.

The movie was popular with both critics and audiences and spawned three sequels and Robert explained how the franchise has an enduring appeal which made it attractive for Netflix.

The 54-year-old director explained: "My most rabid fanbase all these years, by far, has been my kid films. My 'Spy Kids' audience. These kids watch those movies over and over because they're action films made for children and families, in particular at a time when they need empowerment.

"Netflix came to me because the 'Spy Kids' movies had done just so well on their service. They said 'Could you make a series of films that do that?' And I said, 'I'd love to!'"