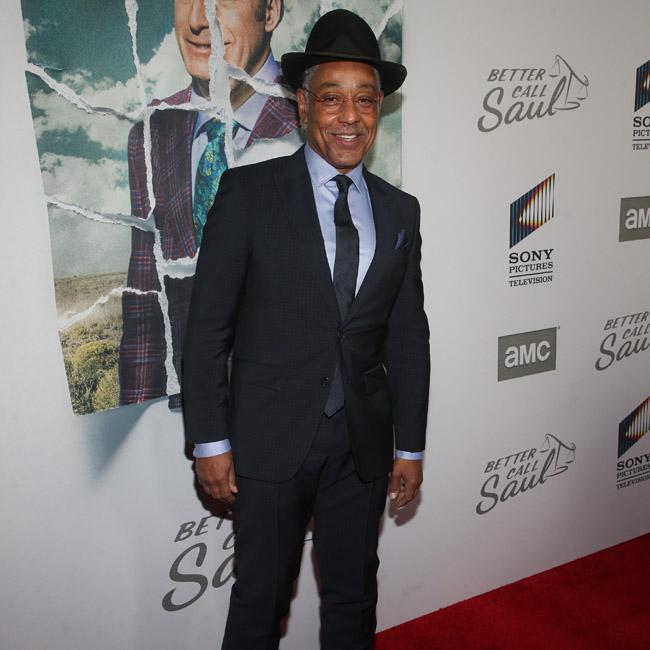 Giancarlo Esposito believes that joining the Marvel Cinematic Universe would be "the next step" for his career.

The 62-year-old actor, famed for his role as drug baron Gus Fring in 'Breaking Bad' and 'Better Call Saul', has revealed that he wants to work on "something enduring" with Marvel and has been linked with joining the superhero franchise in the past.

Giancarlo told Entertainment Tonight: "There's been all these rumours about being with Marvel. I want to work with those guys, I've put it out into the world.

"I haven't created any of these rumours, but I worked years ago with (Marvel Studios co-president) Louis D'Espostio ... back when he was doing The Cotton Club, he was (second assistant director)."

Giancarlo added that he is keen to portray characters who "changed the world" with their actions after he had performed in the MCU.

He explained: "I think the Marvel world would be, likely, the next step for me. And then I would step back into playing some characters I think that really did change the world through their actions, and it really didn't matter what colour they were."

The 'Do the Right Thing' star previously revealed that he declined a Marvel television role as it would have prevented him from starring in the films.

Giancarlo said: "They came to me with something for their television department, then I realised that if I did that, I'd never be able to have that same character in the film department.

"Once you're in a Marvel character in the television version, you have to stay in the particular character. They can't carry that over to film."