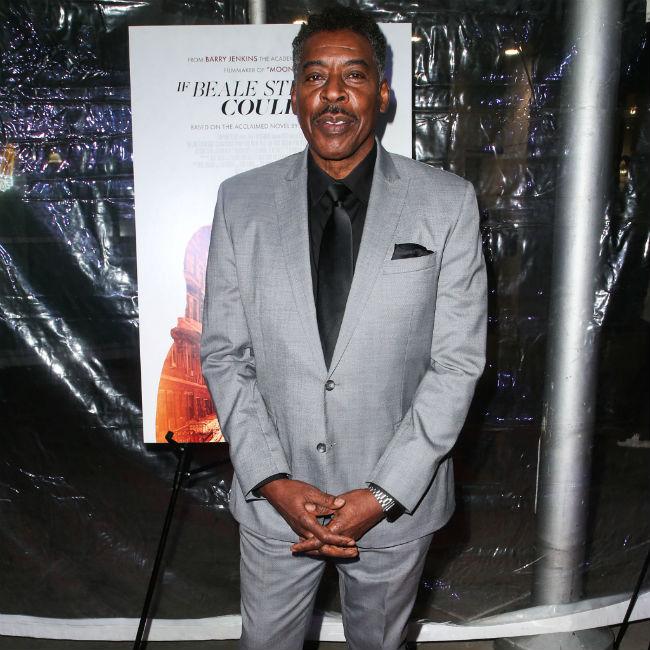 Ernie Hudson missed out on a part in 'Black Panther' as it was considered "too small for him".

The 'Ghostbusters' star revealed that he is interested in joining the Marvel Cinematic Universe (MCU) and wanted to land the part of T'Challa's (Chadwick Boseman) father, who was eventually played by John Kani.

Ernie told ComicBook.com: "Louis D'Esposito, who is co-president over at Marvel, I keep sending him texts and it's like, 'Hey, I'm here and I'm available.'

"And I'm not very good at begging. You know what I mean? I don't know how to do that well. I've been a fan of the Marvel Universe and DC. I love that stuff. I grew up with a lot of it."

The 74-year-old actor described how he asked about a part in 'Black Panther' but D'Espostio felt Hudson deserved a more important role.

Ernie recalled: "First it was the dad in Black Panther. So I kind of hinted (at it) - I went a little beyond hinting. The fans started to pick it up.

"So that didn't work out. So, something will come out and I'll send him a text like, 'I really loved it. Congratulations on that. Wow. It would have been really, really great to be in that one.'"

Hudson also revealed that he hinted to the late Marvel chief Stan Lee that he would be keen on joining the superhero universe.

He said: "Stan Lee was a friend. We at least knew each other, we'd spend time at different conventions talking. Kind of hinted to him. But I don't know. You never know, short of going to somebody's house and (asking)!"