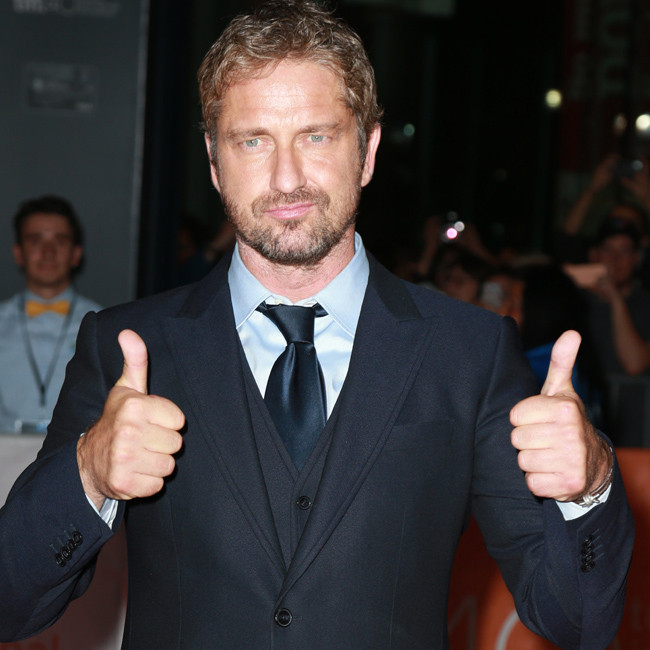 Two years after Butler was cast in the lead role in the action movie, filming is underway in Puerto Rico and a slew of co-stars have been cast, including Remi Adeleke, Mike Colter, Daniella Pineda, Kelly Gale and Yoson An.

In the movie adaptation of Charles Cumming's 'The Plane', Gerard, 51, will play pilot Ray Torrance who has to land a storm-damaged aircraft in the middle of a warzone.

He then finds himself caught between the agendas of multiple militias who plan to take the plane and its passengers hostage.

As the world's authorities and media search for the plane, Ray must rise to the occasion and keep his passengers safe for long enough for help to arrive.

According to The Hollywood Reporter: "Hekking will play Daniela, Butler’s onscreen daughter. Krug will play Brie, a passenger with a huge social media following. Slotnick will play Sinclair, a short-tempered businessman, while Trevena will play Carver, a surviving passenger."

The film is produced by Di Bonaventura Pictures and MadRiver Pictures.

MadRiver first acquired the rights to the film back in 2016.