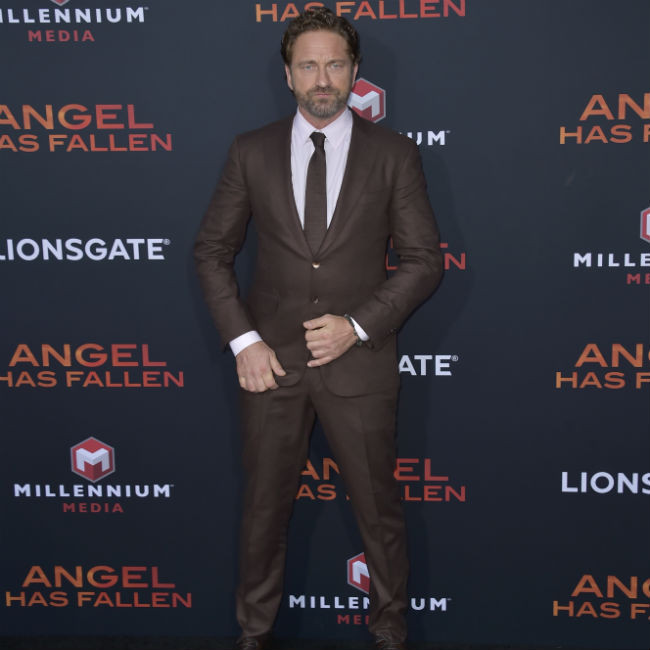 Gerard Butler believes that the coronavirus pandemic will give viewers a "deeper understanding" of his new movie 'Greenland'.

The 51-year-old actor plays John Garrity in the disaster flick which tells the story of a family fighting for survival as Earth faces destruction from an approaching comet and thinks that audiences will see the movie in a different light amid the global health crisis.

Gerard said: "I feel now that people watch the movie with a way deeper understanding of what really happens when something is really out of our control.

"This isn't just all about special effects that, at the end of the day, are kind of fun but meaningless. It actually goes pretty deep into the psyche of a family and a population at large for good, bad and indifferent and how something like this would play out."

The 'Olympus Has Fallen' star admits that movie felt "more far-fetched" during production but added that it would be "timely" regardless as the world faces other problems.

In an interview with Australian newspaper the Herald Sun, he said: "If you took away the pandemic, we still have a world full of fires and hurricanes and tsunamis – it was still something that felt very timely and symbolic of where we are and what we stand to lose and what ultimately do we mean to each other as people."

Gerard revealed that he was keen to play John because of the character's ordinariness.

"To play a very relatable human being – someone who is not perfect. He's flawed – he's kind of trying his best but he's made a lot of mistakes but when a situation like this arises, with such extreme danger, then you really see what he is made of."