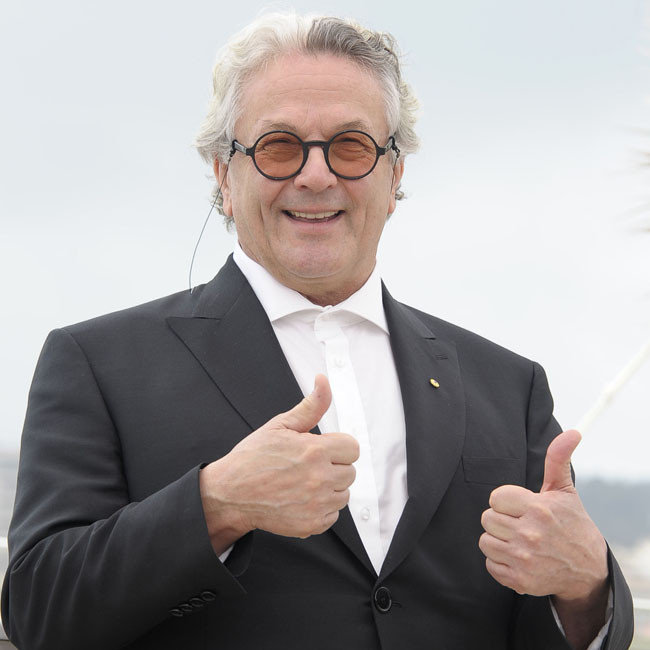 George Miller doesn't want 'Three Thousand Years of Longing' to be released on a streaming service.

The 77-year-old director has overseen the fantasy film – which has had its premiere at the Cannes Film Festival last week – but will only be satisfied if it is released on the big screen.

George told Variety: "It would be very painful to know that your movie will be first seen on streaming.

"There's a commitment that they can't change. MGM will release it at the end of August in 2,000 cinemas. There's been no deal that MGM has made to stream the movie. At this moment, it will be a theatrical release.

"Seeing it in that cinema (the Palais), with that sound, that group of people, and knowing every little bit of work that we put into it, will be available to the audiences."

The COVID-19 crisis had a significant impact on movie theatres but Miller isn't concerned about the future of cinema.

The 'Mad Max' director said: "I think congregations of people telling each other stories has evolved since early man. Cinema just has to adapt to it."

'Three Thousand Years of Longing' stars Tilda Swinton and Idris Elba and George describes the lead cast members as "filmmaking actors" for their contribution to the project.

He explained: "They are there for much more than just to provide for the character. They're there to come up with strategies and the best way to make the film."

Miller also hinted that he could make a sequel to 'Mad Max: Fury Road' but the project is still in the early stages of development.

He said: "We do have another story but it's not fully evolved. We'll see further down the chain."