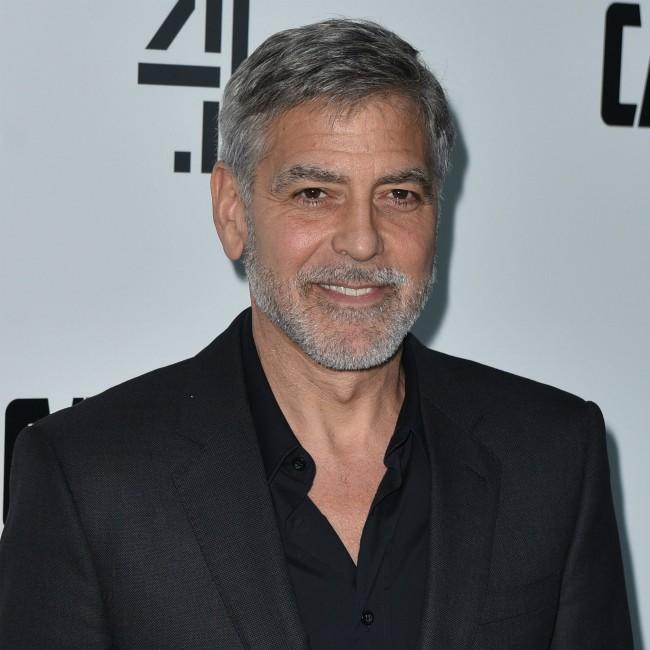 George Clooney is reuniting with the cast of 'O Brother, Where Art Thou?' for a special 20th anniversary event.

The 59-year-old actor will be appearing with John Turturro, Tim Blake Nelson and Chris Thomas King during an online reunion as part of the Nashville Film Festival to celebrate the release of the classic music crime comedy.

As well as the cast getting back together, the virtual event will feature performances from King, while Dan Tyminski - a member of Alison Krauss & Union Station - will also be performing.

Tyminski famously provided Clooney's singing voice for the fictional Soggy Bottom Boys on 'I Am a Man of Constant Sorrow' and other tracks in the film.

Meanwhile, Carlene Carter and her daughter Tiffany Anastasia Lowe will represent the Carter Family, whose early 20th century sound found a new wave of popularity after the movie's release 20 years ago.

Kathleen Edwards and the Dead South will also perform tracks as part of the tribute show.

"This special online event explores and celebrates the incredible contributions of this film, along with its impact on popular music and culture."

The conversation and interview is set to focus on memories of making the Coen Brothers movie - whose soundtrack won the Grammy for Album of the Year - plus the musical impact of the classic comedy on the bluegrass, folk and Americana scene.

The event is free to passholders for the Nashville Film Festival (October 1-7) while tickets for the specific event can be bought at nashvillefilmfestival.org/2020-festival/.