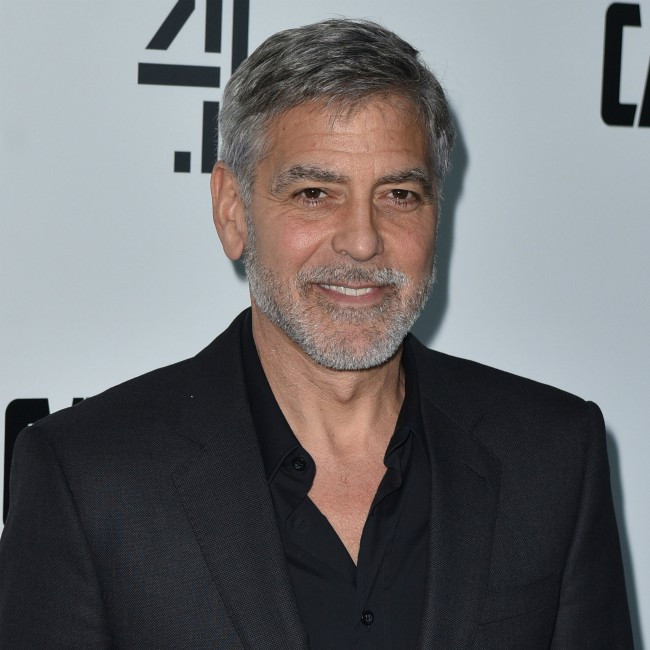 George Clooney explains importance of music to The Midnight Sky

George Clooney says "music is a character" in 'The Midnight Sky'.

In a Netflix clip, shared by Variety, he said: "Music is a character in this film because a good portion of it is silent. My intent was for the film to be a meditation. Music had to be our language — not just highlighting moments of sadness or terror, but also to carry the emotion all the way through. Music was always going to be as big a character as any of the actors.”

Desplat explained that Clooney wanted him "to carry the emotion of the characters, and both the intimacy and the wide scope of the story, which is quite a challenge. You have to do something that is gentle and contemplative, but it’s also a tragedy about death, about the end of Earth.

"It’s more internal, about regret and suffering and the future of mankind, but seen through the eyes of real people. It’s not a crowd. There are no battles. So I had a very large string orchestra, a section of brass, a few woodwinds and some electronics."

And he added that George understands music because of his family background.

He said: "He understands music. His aunt, Rosemary Clooney, was a great singer, so he loves music, and you can feel it in his eyes when he listens."