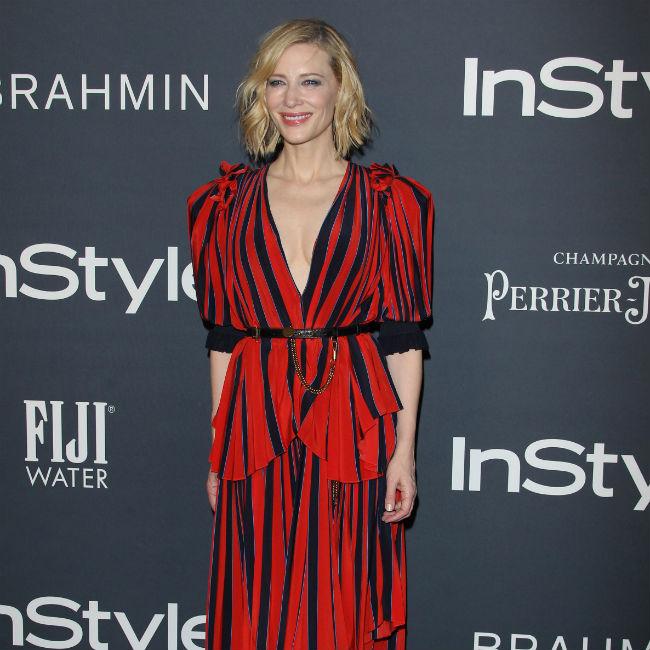 Cate Blanchett is "a genius", according to Richard Linklater.

The 59-year-old director cast Cate in the lead role in his new movie 'Where'd You Go, Bernadette', based on Maria Semple's novel of the same name, which tells the story of Bernadette Fox, an architect-turned-recluse who disappears right before a family vacation, and Richard chose Cate because he is a huge fan.

He told The Hollywood Reporter: "I always say to portray a genius, you need a genius. If you're going to make a movie about Beethoven, the actor you get to play him better be a genius. Most people aren't and it never works. Bernadette, a MacArthur genius - I think people believe Cate.

And he was equally full of praise for newcomer Emma Nelson, who plays Bernadette's 15-year-old daughter, Bee.

Meanwhile, Cate said she was keen to portray her character's "sense of isolation and desperation".

She explained: "[She has] the need to please, but she's also so full of disgust for the rest of the world because she's so full of disgust for herself. Then there's all these strange and heightened relationships that she has with the mothers at the school, with the virtual assistant, all of those quite remote and strange relationships, I thought were very important to carry through."