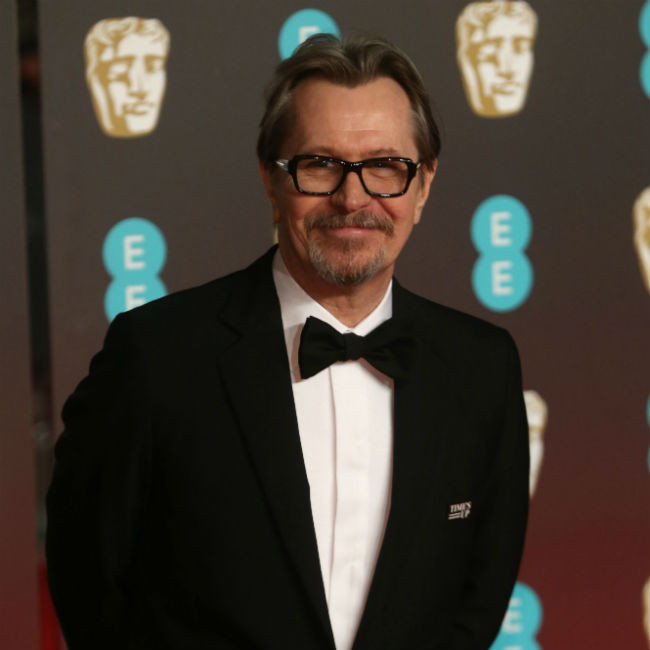 Gary Oldman is set to reprise his role as the spymaster George Smiley.

The 63-year-old star first played the character in the 2010 film 'Tinker Tailor Soldier Spy' and is now being eyed to return in a TV adaptation of 'Smiley's People' – based on the novel of the same name by the late espionage author John le Carre.

The new adaptation of 'Smiley's People' would form part of an epic series devoted to le Carre's novels, starting with his 1963 breakthrough book 'The Spy Who Came In From The Cold'.

The project has been in the works for several years but filming could finally begin later this year, or early in 2023, a source close to le Carre's estate has claimed.

Gary was previously in discussions to lead the cast of a big screen version of 'Smiley's People' but the idea was abandoned due to unresolved rights issues.

The Oscar-winning actor would have to put on weight if he is to play Smiley again as he piled on the pounds by indulging in treacle sponge and custard before starring in Tomas Alfredson's movie.

Gary previously said: "I called it eating for George."

Meanwhile, the 'Mank' actor previously suggested that streaming services such as Netflix and Amazon Prime are changing the film industry as directors face less pressure to make box office hits.

Gary said: "With the streaming systems it takes a lot of pressure of the opening weekend because they don't have to open in the same way.

"Films are now dropped rather than released and two, three or four minutes counts as a view. It's a whole different thing."