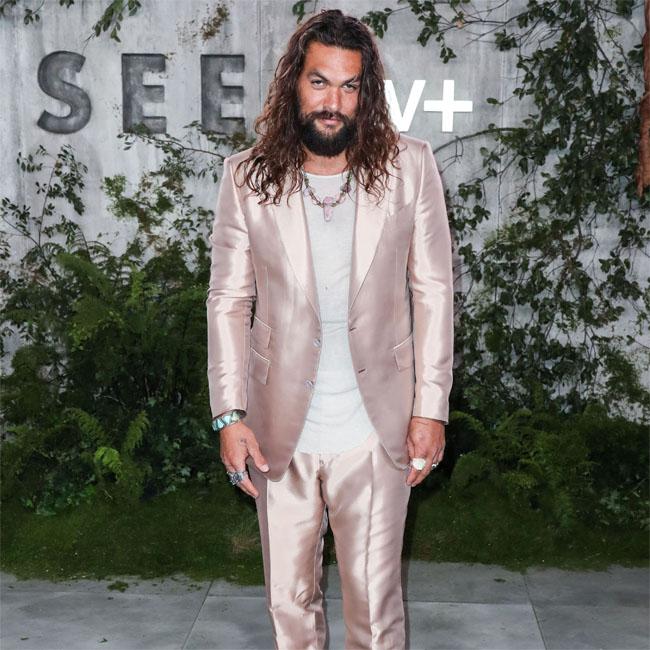 Jason Momoa and Peter Dinklage are to star in 'Good Bad & Undead'.

The 'Game of Thrones' stars are to reunite for the action adventure movie, which will be directed by Max Barbakow.

According to Deadline, Momoa will portray a vampire who has pledged to never kill again.

The character will join forces with vampire hunter Van Helsing, who will be played by Dinklage, to form an unlikely partnership as they start up a scam together.

However, things take a turn for the worst when a big bounty is put on Momoa's alter-ego's head.

The 'Aquaman' actor admitted he'd jump at the chance to work with his fellow 'Game of Thrones' star - who played Tyrion Lannister in the HBO fantasy series - on a new version of the 1988 buddy comedy.

The motion picture originally starred Arnold Schwarzenegger and Danny DeVito as twins separated at birth who reunite and seek out their biological mother.

The film suggestion was pitched to Momoa, and he replied: "F***ing tell me where to sign! Absolutely. That'd be amazing. I love that movie."

He then agreed with the event moderator, who urged: "People on Twitter, make that happen."

Momoa never shared any screen time with Dinklage in 'Game of Thrones', depsite both of their characters being allies of Daenerys Targaryen (Emilia Clarke), but he is still a huge fan of the actor's talents.