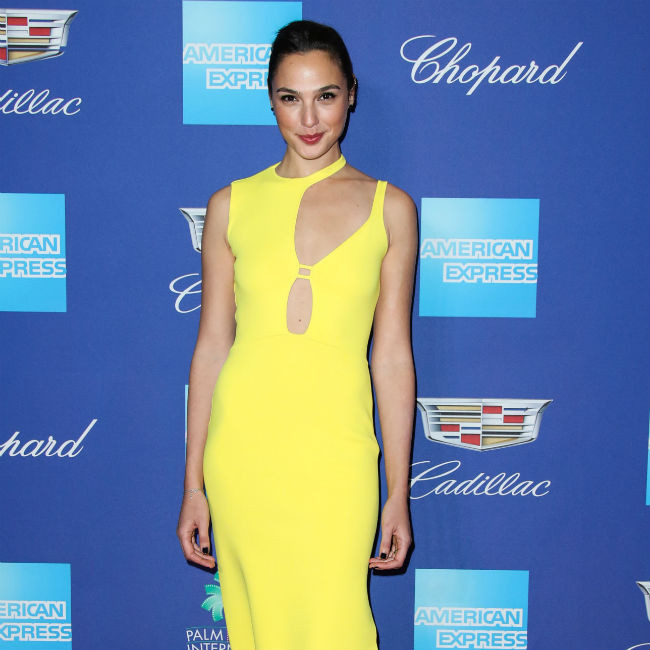 Gal Gadot sees Wonder Woman as a "peacemaker" - not a fighter.

The 35-year-old actress reprised the role of the iconic superhero for 'Wonder Woman 1984', and she's now opened up about her approach to the character.

She shared: "Diana is not aggressive. She’s not there to fight. She’s a peacemaker. She also has the higher understanding that people are not bad per say, you know?"

In the movie, Wonder Woman is keen to save people who are acting antagonistically towards her.

According to Gal, the character is simply determined to "bring goodness to humankind".

She told JoBlo.com: "She assumes the best out of people, and her default is always to protect them and she leads by example. For her, humankind, they’ll get it, they’ll understand it eventually, but she will always do and give whatever she has in order to bring goodness to humankind."

'Wonder Woman 1984' has been released on HBO Max in the US due to the coronavirus pandemic.

And Gal recently admitted she loves the idea of people watching the Patty Jenkins-directed movie over the Christmas period.

The Hollywood star said: "It was super hard to decide to do but the second they mentioned the idea to me, I was like, oh my God!

"The fact that we get to play in people’s houses on Christmas Day is like a great honor. Really, truly. I never thought I’d say that about streaming over theatrical.

"I’m going to go back to my old ways, down the road, but this is a special year. So to give people the film in any way they can is like really awesome."