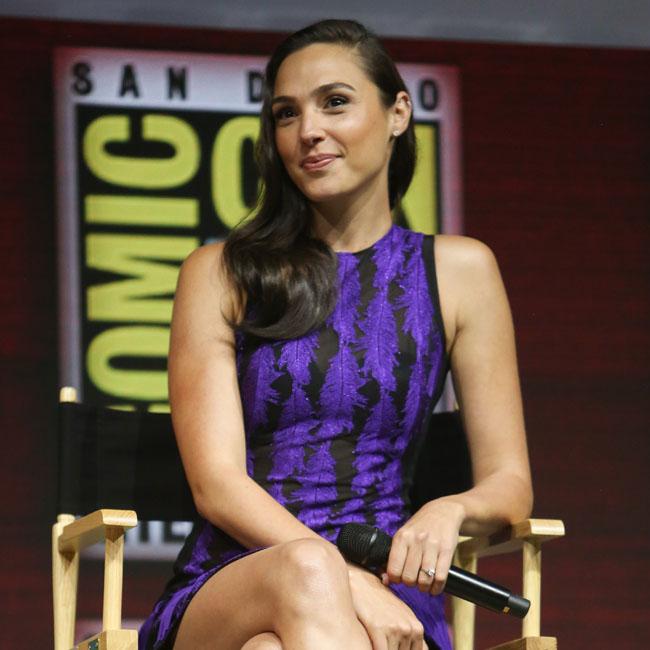 The 34-year-old actress will return for Patty Jenkins' second film as the titular heroine this year, and she has shared how Diana Prince has "evolved" in the upcoming installment.

Gal told the latest issue of Empire magazine: "The first movie was a coming of age, it was Diana becoming Wonder Woman.

She continued: "However, she's very lonely. She lost all of her team members and she's guarded. And then something crazy happens."

The 'Justice League' star added how she and Patty were keen on working with Chris again, but they had to make sure they could bring him back in a way that "serves the narrative".

She told the publication: "Chris was an integral part of the movie, and of its success.

"And because he and I and Patty really enjoyed working together, we all wanted to have him back.

"And Patty and [co-writer] Geoff Johns found the best way that serves the narrative to bring Steve back."

Meanwhile, Patty recently insisted that although she is "trying not think" about plans beyond the second film, she does have more ideas in mind for the titular character.

Asked about a possible third film, she said: "'Wonder Woman 3' oh wow! "I'm trying to make myself not think about that because every movie has to be taken on its own but there's definitely final things for me that I haven't got to explore with 'Wonder Woman' that we'll have to see if we can go and explore."

Despite the success of 2017's 'Wonder Woman', Patty doesn't think that automatically means the sequel will be a hit.

She said: "Every movie is its own struggle to touch people and make a difference.

"'Wonder Woman' surprised a lot of people so [with the sequel] you're walking into a situation where they're waiting for you to fail more than ever.

"So it's no different because making the first movie was the same in that everybody went,''Wonder Woman', come on, no you can't.'

"There's a history of these movies tanking and so it was a lot of pressure to be the person to take on trying to bring that movie to life.

"It's a lot of pressure again to try and make this one live up to what it could be, so in both cases I've simply focused on, 'I love 'Wonder Woman' and I love this genre of film at its best and so I'm just trying to make a great film.'"