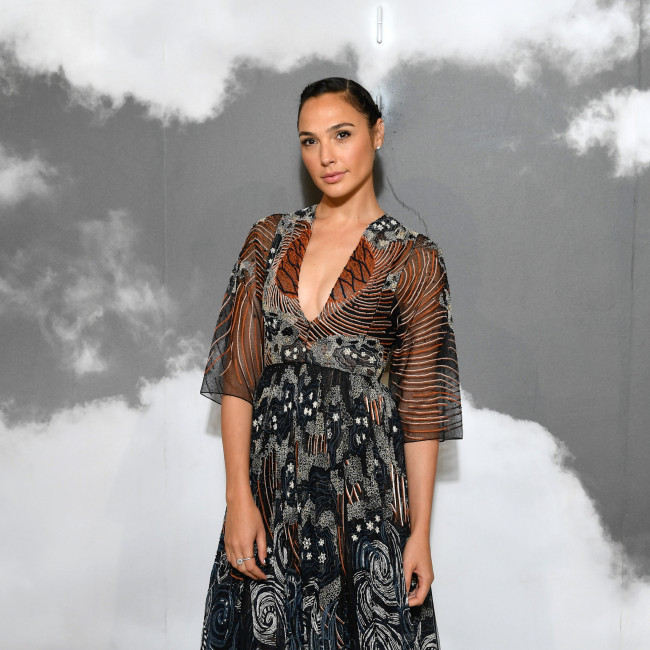 The 35-year-old actress - who is one of the highest-paid actresses in Hollywood - will take the lead in the upcoming flick, which has been tipped to become a franchise like James Bond and 'Mission: Impossible'.

The motion picture is from David Ellison's Skydance Productions, which is behind the last three 'Mission: Impossible' movies.

The script comes from Greg Rucka, who just so happens to have penned 'Wonder Woman' comics, with his last arriving in 2017, and Skydance's 'The Old Guard' on Netflix.

'The Aeronauts' director Tom Harper has been attached to helm the film.

It's currently being decided whether 'Heart of Stone' will get a theatrical release or head straight to streaming.

And it was recently revealed that the movie will be released on the same day in cinemas and over on the HBO Max streaming service.

What's more, it will be shown in 4K Ultra HD.

Director Patty Jenkins tweeted this week: "Excited to announce that #WW84 will be the first film on HBO Max available in 4K Ultra HD, HDR 10, Dolby Vision AND Dolby Atmos! Can’t wait. IN THEATERS on Dec. 25th and exclusively streaming in the US on

@hbomax. PLEASE find the biggest and highest quality screen you can!! (sic)"

Gadot previously teased her alter ego will be "more mature and wise".

On how Diana Prince has "evolved" in the upcoming instalment, the movie star explained: "The first movie was a coming of age, it was Diana becoming Wonder Woman.