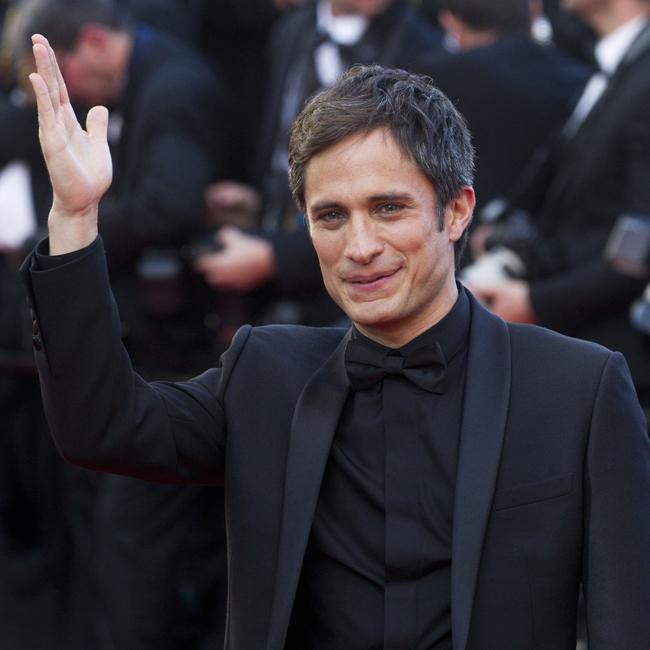 Shyamalan is to write, produce and direct the picture, but plot and character details are being kept under wraps, as is typical with the filmmaker's projects, and the title hasn't yet been released either.

The 'Split' director is also financing the movie and his co-producers include Marc Bienstock and Blinding Edge Pictures' Ashwin Rajan. Steven Schneider will executive produce.

The thriller - which is scheduled for release in July 2021 - forms part of the director's current two-picture deal he has with Universal.

The studio released the filmmaker's last three films, 'Glass', 'Split', and 'The Visit'.

Shyamalan previously revealed the movies he was making for his Universal deal would be "weird and dark".

He explained: "I'm loving this approach from 'The Visit' on where they're minimal, contained, I own them, we take big tonal risks and try to hit that note of absurd-but-grounded, that dark humour moment and deal with some complicated things and not necessarily take the audience where they're comfortable, both during or even at the end.

"That's all mitigated because we're working with a respectable number and I feel like I'm being a good partner to my distributors.

"I like that because it allows me to iterate really fast in the making of these stories, so those films follow that architecture of approach and process.