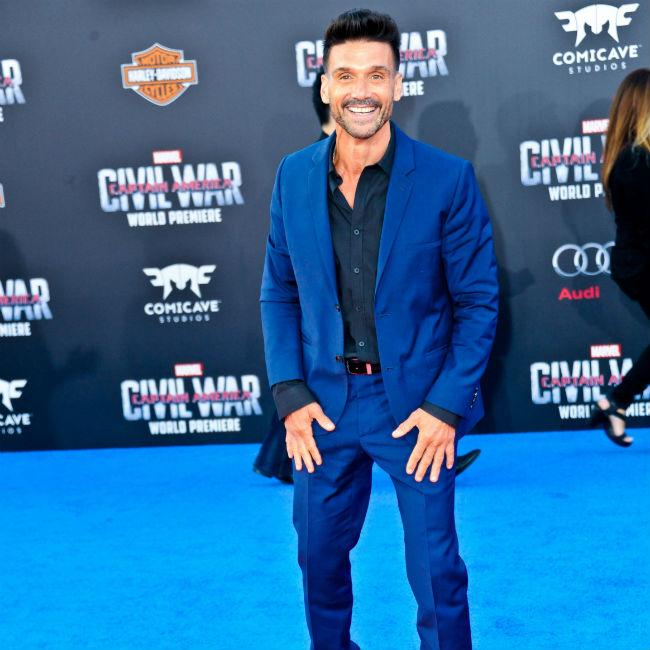 Frank Grillo believes that he has "outgrown" Marvel movies.

The 55-year-old actor plays the role of villain Crossbones in the Marvel Cinematic Universe (MCU) blockbuster 'Captain America: Civil War' and he has, in the past, expressed an interest in playing fellow Marvel character The Punisher, who was recently portrayed in a Netflix series by Jon Bernthal.

However, Frank is now ready for the next chapter of his career and is ready to move away from action flicks.

In an interview with Uproxx, the 'Zero Dark Thirty' star said of playing The Punisher: "That's not in my trajectory now. It's not where my life is taking me anymore, and my friend Jonny Bernthal did an amazing job.

"My life and what I want to do is much different now, and I think I'm outgrowing that whole kind-of Marvel and superhero thing."

Frank admits that he has been focusing on making action thrillers with War Party, the production company he created along with filmmaker Joe Carnahan.

He explained: "Joe and I have a really good little company in War Party, and we're concentrating on action thrillers that are responsibly budgeted, and we're very busy, knock wood, and we'll go down the path of creating our own material and content and having a good time."

Frank also admits that the fight scenes he has filmed during his career having taken a toll on his body.

When asked if he finds it gruelling making action movies, Frank said: "Oh my goodness, always. I still train every day with a boxing trainer and do strength training, but when you're making a movie where you have a lot of things going on and have a lot of choreography to remember, you do it over and over and over.

"Your mind gets worn down as well as your body, and you're exhausted all the time."