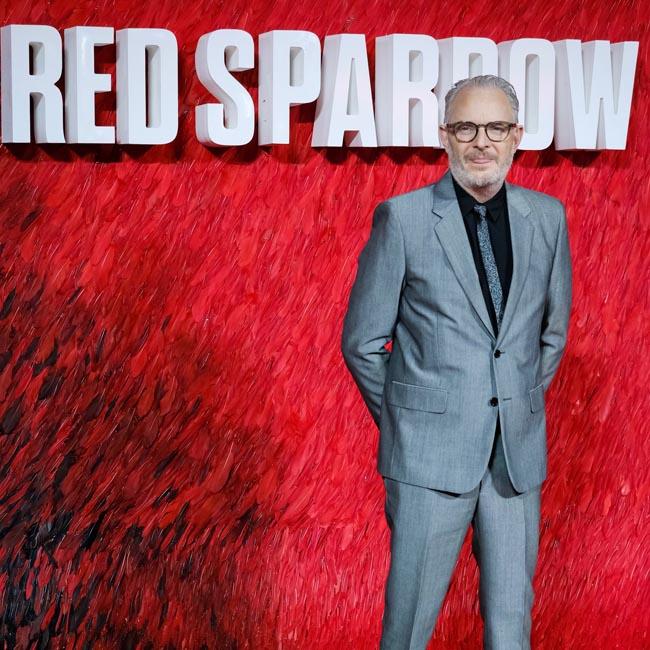 Francis Lawrence is "really excited" to be directing the 'Hunger Games' prequel.

The 49-year-old filmmaker is returning to the franchise to oversee 'The Ballad of Songbirds and Snakes' and admits he was thrilled when author Suzanne Collins told him that she was crafting a new story.

In an interview with Discussing Film, Francis said: "When I heard that she was writing a book, I got really excited.

"She called me before it was released and filled me in a little bit about what it was about, but she didn't want to spoil anything so that I would enjoy the read.

"I loved the story, I love what it's about, and I love how relevant it is. She's always really good at that. She's a really fun writer in terms of twists and page turn-ability of her books, so that was great.

"The characters are awesome and it's really exciting to dive back into a different, earlier version of the world and for the most part a bunch of new characters. So yeah, really exciting and the script is progressing really well!"

Francis revealed he's always been keen to return to 'The Hunger Games' after directing three of the original films, which starred Jennifer Lawrence and Josh Hutcherson.

He explained: "I had a great time doing three out of the four movies. I love Suzanne Collins and I love the world. I've really always loved the thematic relevance and ideas behind the books and stories.

"I think that's part of why we got such a great cast and I think that's also why it's resonated with so many people and not just teenagers, but also adults.

"I was always eager to get back into the world, but I just wanted to make sure that it came from an organic place and for me, that's always from Suzanne, as opposed to a studio sort of urging everybody to come up with a sequel or prequel."