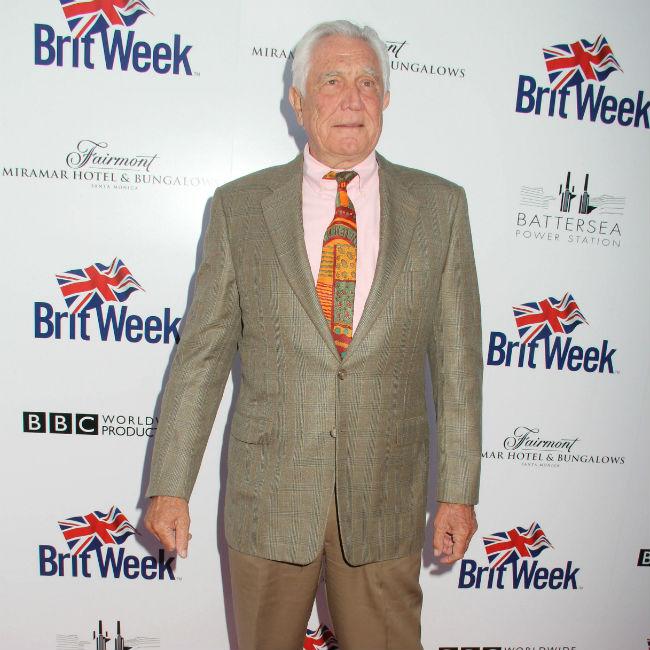 The 80-year-old actor played 007 in just one film, 1969's 'On Her Majesty's Secret Service', and he has admitted he wants the person who replaces Daniel Craig in the spy thriller franchise to be a female, and so he has tipped the 'Birds of Prey' star for the iconic part.

Lazenby told The Sun: "I would rather see a woman on screen than a man, so it might be a good idea having a woman play James Bond  . . .  Jane Bond. I think it's a good idea.

"There's an Australian actress who's over here that I was just listening to on the television today, Margot Robbie.

She would be good. She's ballsy.

"She comes across like she's very confident  . . . if you can pull that off, people will believe you."

Lazenby previously admitted he has never watched his successors as Bond because he is "just not interested" in the franchise, and said he wouldn't be against a woman stepping into the role.

He said: "Why not? They're much stronger than we sometimes give them credit for."

However, Barbara Broccoli has insisted she is "not interested" in a female Bond.

The 59-year-old producer stated that the person who will be cast as the suave spy when Daniel hangs up his suit "can be of any colour", but she ruled out speculation the iconic part could be played by a woman in the future.

Daniel will walk away from the role after 14 years following his turn in 'No Time To Die' and he's "excited" to see who takes over.

Asked if he'll have any say in his successor, said: "No. But I'll be excited when it happens, as I'm a 'Bond' fan. Was before. Still am."