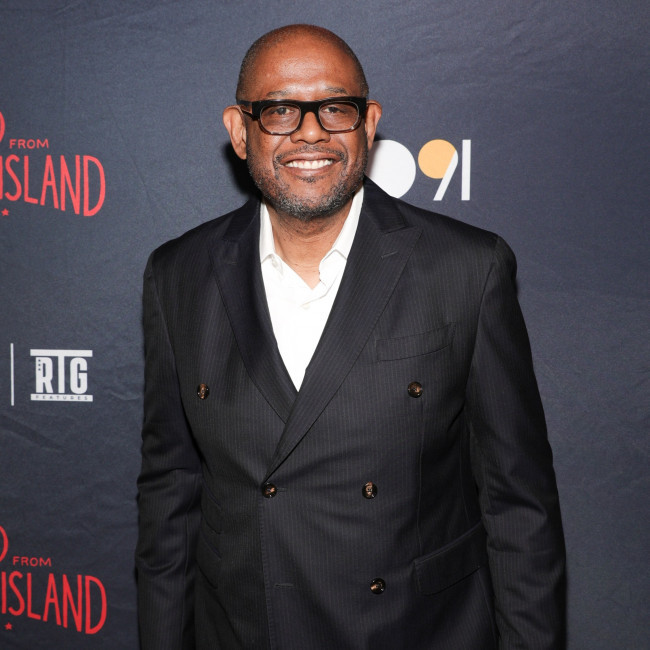 The 60-year-old actor feels "incredibly honoured" about being presented with the prestigious gong at the upcoming spectacle, which will take place from May 17 to 28.

He said: "Thirty-four years ago, attending Cannes for the first time changed my life, and assured me that I’d made the right decision to devote myself to finding connectivity in humanity through film.

"It’s always a privilege to return to this beautiful festival to both screen my own work, and to be inspired by many of the world’s greatest artists - and I feel incredibly honoured to be celebrated as part of the Festival’s momentous 75th anniversary."

The Honorary Palme d’Or is awarded to those stars whose artistic careers are matched by their humanitarian commitments.

"He is this young actor that Clint Eastwood revealed in Bird and that man who broadens his view of the world to offer it to those who suffer and those who fight.

"The full honours belong to Whitaker. This Palme d’or is a gesture of gratitude from the world of cinema."

Whitaker won the Best Actor award at the 1988 Cannes Film Festival for his role as musician Charlie "Bird" Parker in Eastwood's 1988 movie 'Bird'.

The star is also known for appearing in movies 'Good Morning, Vietnam', 'Black Panther', 'The Butler', 'Panic Room' - opposite Foster - and 'The Last King of Scotland', for which he won an Academy Award for Best Actor.