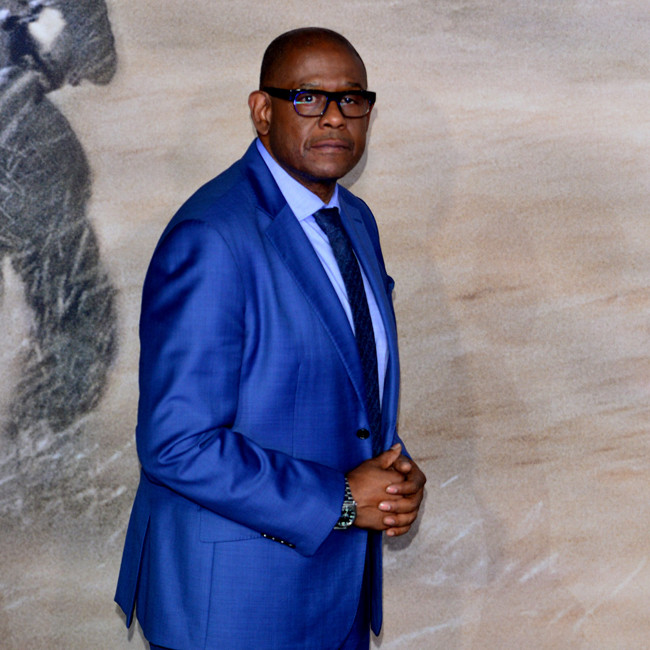 Forest Whitaker thinks 'The Last King of Scotland' marked a turning point in his career.

The 59-year-old actor played Ugandan dictator Idi Amin in the 2006 film, and he admits it was the kind of role he'd been searching for his entire career.

Forest - who won an Academy Award for his performance in 'The Last King of Scotland' - explained: "It’s really late in my career, but I kept striving for that. To be able to disappear inside of a character. And for you just to see that character, hopefully not me.

"I look back on other films and stuff, and now with time I’ve been able to see there was some qualities and I’m like, I appreciate that. But that was one where I felt that I’d done everything that I could to play the part. And there was nothing else more for me to do."

Forest acknowledges that his Oscars success helped to increase his profile.

However, he doesn't think it really altered his career path, or the roles he's taken on in subsequent years.

Speaking to Collider, the acclaimed actor shared: "I think there’s some respect around it.

"I can’t say it wasn’t a negative. It was a positive. But I continued to follow pretty much the path that I had taken all along."