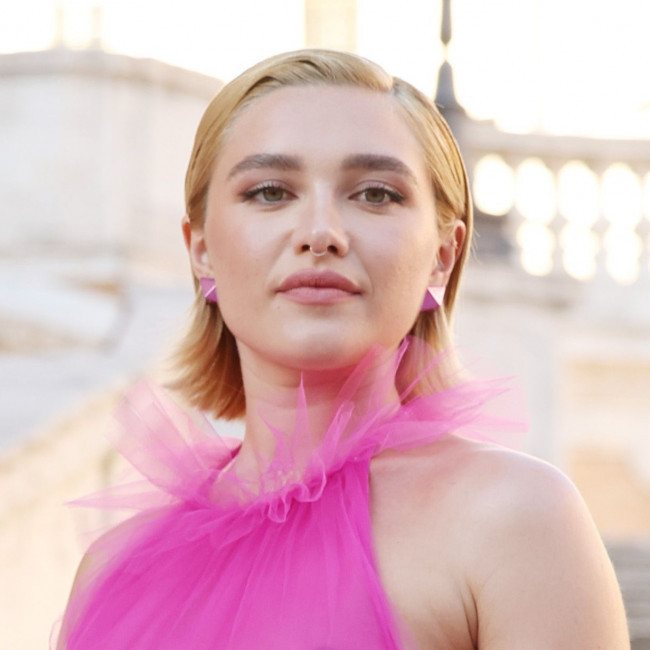 Florence Pugh and Alexander Skarsgard reuniting for thriller The Pack

Florence Pugh will be reunited with her 'The Little Drummer Girl' co-star Alexander Skarsgard in his upcoming thriller 'The Pack'.

The 'Succession' star is helming the motion picture as well as starring in the survivalist flick, and the pair will be back on screen together for the first time since 2018.

The plot, per Deadline, follows a "group of documentarians who brave the remote wilderness of Alaska in an effort to save a nearly extinct species of wolves

"When the crew is brought back together at a prestigious awards ceremony, tensions flare as a deadly truth threatens to unravel their work."

The original script comes from Rose Gilroy, who worked on the screenplay for 'Project Artemis' starring Scarlett Johansson and Channing Tatum.

Principle photography will commence in March 2023.

Florence has a number of movies on the way, including Christopher Nolan's 'Oppenheimer', in which she will play Communist Party USA member Jean Tatlock.

The 26-year-old actress is set to play Princess Irulan in 'Dune: Part Two', as well as reprising her role as Yelena Belova in Marvel's 'Thunderbolts', and voicing Goldilocks in the 'Puss in Boots' sequel 'The Last Wish'.

"I actually realised, ‘wow, I have a lot of work to do on myself,’ when I worked with Florence. She's got such a healthy ego and is in her skin. It was like, ‘this is another way to be. I've got to therapise more!’

"She really stands in her own shoes and is grounded, it was so impressive. She's not judging herself. I love that about her and I would love to be more like that."