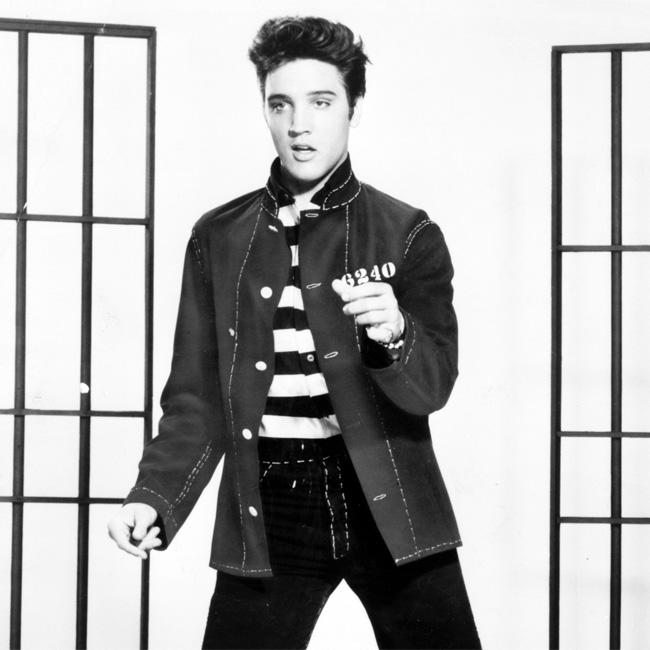 Anton Ernst and Tati Golykh approached Elvis' estate to see if they could obtain the rights to feature the late King of Rock and Roll via computer-generated imagery but after being turned down, they decided on James Dean instead, according to The Hollywood Reporter.

Magic City Films have instead obtained the rights from the family of Dean, whose career was tragically cut short when he died in a car crash at the age of 24 in 1955, to resurrect him as a CGI actor in the Vietnam War movie.

Dean will play a character called Rogan in the film, which is based on Gareth Crocker's novel about the real-life abandonment of thousands of military canine units at the end of the Vietnam War.

Speaking about the negative reaction to the posthumous casting, Ernst called it "nuts, just nuts and said: "We don't want this to become a spectacle -- more than it already is."

He also admitted that casting a co-star for Dean will be difficult but added: "But it's a good challenge: Can they outshine James Dean? You're going to need someone with big balls."

It has been reported that Dean will be brought back to life on screen via the use of old footage and photos, while another actor will be brought on board to voice his character.

Despite his impact on cinema, incredibly Dean only had three official movie credits to his name before his passing - 1955's 'East of Eden' and 'Rebel Without a Cause' and 1956's 'Giant'.

Production on 'Finding Jack' is scheduled to begin this month. No other casting details have been announced.