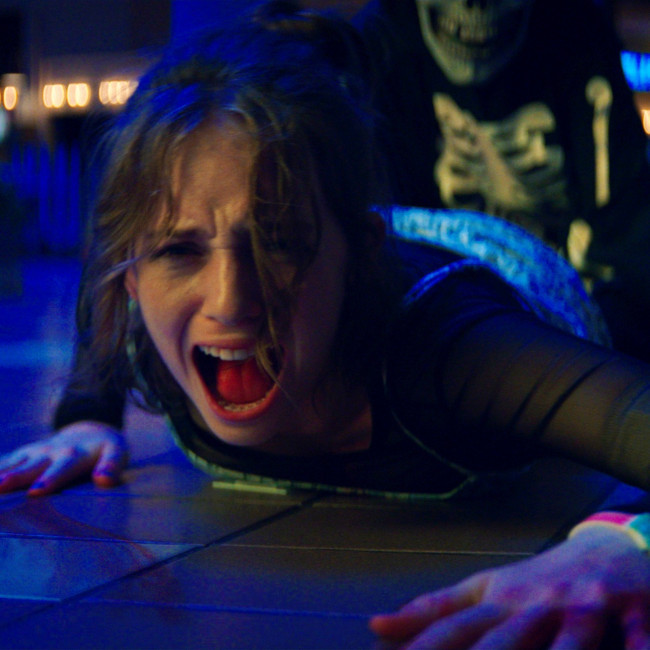 Fear Street will be 'bloodier' and 'scarier' than Goosebumps, promises director

'Fear Street' director Leigh Janiak has promised the trilogy will be "bloodier" and "scarier" than 'Goosebumps'.

The upcoming trio of Netflix movies - which will be released on consecutive weeks in July - are based on R.L. Stine's horror novels of the same name, and the filmmaker has admitted they will go further than big screen adaptations of his other famous work.

Unlike Stine's books, the three films will all be connected as fans discover a secret history to Shadyside.

The director added: "There's an arc that carries across these three movies. The big difference between the movies and the books is that none of the books were connected.

"The movies are all connected, and they have a clear ending to the story."

And while the trilogy isn't a direct adaptation of any of Stine's novels in particular, there are still plenty of nods to the source material.

Janiak explained: "I would say that we're more challenging their spirit.

"The thing that I loved about the books when I was a teenager is that it was this edgy world that had blood and guts and craziness, but was also really fun.

"It didn't ever dip into doom and gloom or anything, and that spirit is at the core of these movies. We're still on this fun ride, even when the worst possible things are happening to these characters."