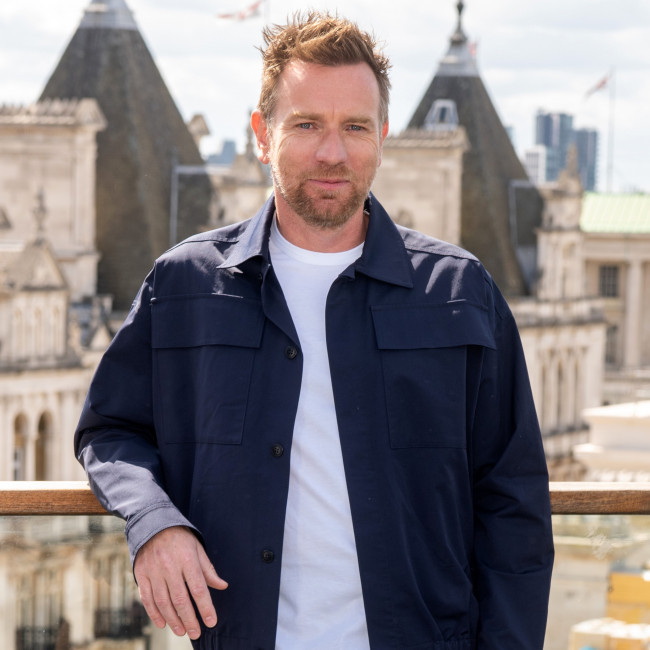 The 'Obi-Wan Kenobi' actor was quizzed about a potential switch to the MCU during Fan Expo Boston over the weekend but suggested that he isn't looking to add another franchise to his filmography after playing the Jedi Master in the 'Star Wars' prequel trilogy.

Ewan said: "I don't know. I don't know that I want to do that. Because I love doing all different kinds of work. It's true. I love to direct. I'd like to be in theatre again. I definitely want to do this again, you know, I'm in this 'Star Wars' world.

The 51-year-old star has relished having the chance to play Obi-Wan Kenobi again in the Disney+ series and praised both Disney and Lucasfilm for prioritising the fans with their work.

Ewan explained: "That's the beautiful thing about how passionate Disney, Lucasfilm, all of us who are involved with it, is from the beginning is we try really hard not to let anything of the bad just to protect your experience of seeing it for the first time.

"I think it's really cool that Disney and Lucasfilm care so much for the fan experience. They really want you to have a 100 per cent experience the first time you see it, and if you've read that, and that leaked, and this came out, it's just a bit of a shame isn't it? It's like looking at your Christmas presents before Christmas Day."