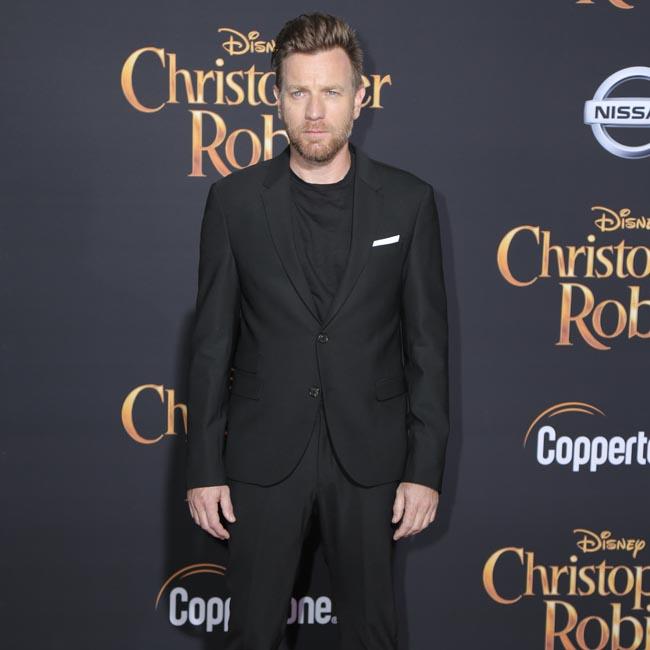 Ewan McGregor claims that he will enjoy the Obi-Wan Kenobi series "much more" than the 'Star Wars' prequel films.

The 49-year-old actor will reprise his role as the Jedi master in an upcoming Disney+ series and believes that he will enjoy the experience more because of the way technology has advanced since he last appeared in the sci-fi franchise.

Ewan told ACE Universe: "I'm just going to enjoy it all much more. (The prequels were) quite technically complicated, I remember. It was all blue screen and green screen.

"It was hard to imagine it. But nowadays, things have moved on so much and I think a lot of what you see is going to be what we see on the set ... I think it's going to be realer for us, the actors."

The 'Moulin Rouge!' star added that the series will be filmed in a similar way to 'The Mandalorian', the Disney+ series created by Jon Favreau about the titular bounty hunter which has won rave reviews.

He said: "I don't know if you've seen any of the behind-the-scenes 'Mandalorian' series, but they employ that incredible screen and I don't even know how it works, but it's pretty amazing.

"So when you're on set, if you're in a snowscape or something, well when you look around you see that and it makes you feel like you're in the place. It's going to be realer for us."

Ewan also discussed possible names for the untitled series - which is set between the events of the final prequel film ' Episode III - Revenge of the Sith' and the original 'Star Wars' movie 'Episode IV - A New Hope'.

The Scottish star would like the series to be called 'Hello There' as his choice, a reference to Obi-Wan's line from 'A New Hope'.

The 'Trainspotting' star said: "That would be fun. That would get my vote. But we'll see, I don't know yet what it's going to be called."