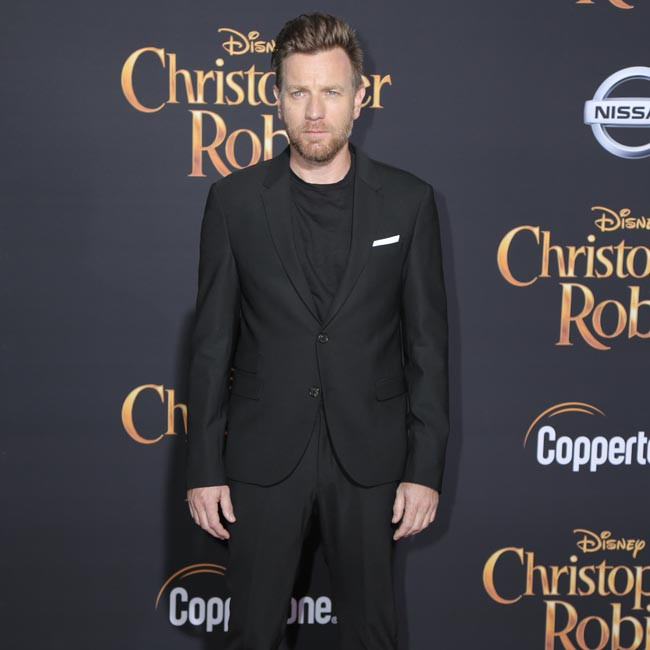 Ewan McGregor and Ethan Hawke team up for Raymond and Ray

Ewan McGregor and Ethan Hawke will star in 'Raymond and Ray'.

The pair are teaming up for the new movie for Apple Original Films as two half brothers who have lived in the shadow of a terrible father.

The siblings have maintained their sense of humour and see his funeral as a chance for them to reinvent themselves.

A description of the plot reads: "There's anger, there's pain, there's folly, there might be love, and there's definitely grave-digging."

Rodrigo Garcia will write and direct the film, which is being produced by Oscar-winner Alfonso Cuaron along with Bonnie Curtis and Julie Lynn. Gabriela Rodriguez and Shea Kammer are serving as executive producers.

Ewan is also set to star in 'Everest' with Sam Heughan and Mark Strong.

The movie will be directed by Doug Liman and is inspired by the Jeffrey Archer novel 'Paths of Glory'. It is set in 1921 and centres on George Mallory (McGregor), who is selected by Arthur Hinks (Strong) from the Royal Geographic Society to scale the heights of the previously unconquerable Mount Everest.

After the events of World War I, the fading British empire is desperate to successfully climb the mountain but for Mallory and his eccentric Australian rival George Finch (Heughan) the challenge has nothing to do with patriotism and is a singular test of self.

Mallory's real-life journey ended in mystery as he died during his third expedition to Everest and it is unknown if he ever made it to the top.

Liman and Jennifer Klein are producing the movie, which has been a longtime passion project for the 'Mr. & Mrs. Smith' filmmaker. It had been set up with Sony Pictures with a number of A-list stars expressing interest in the flick over the years.