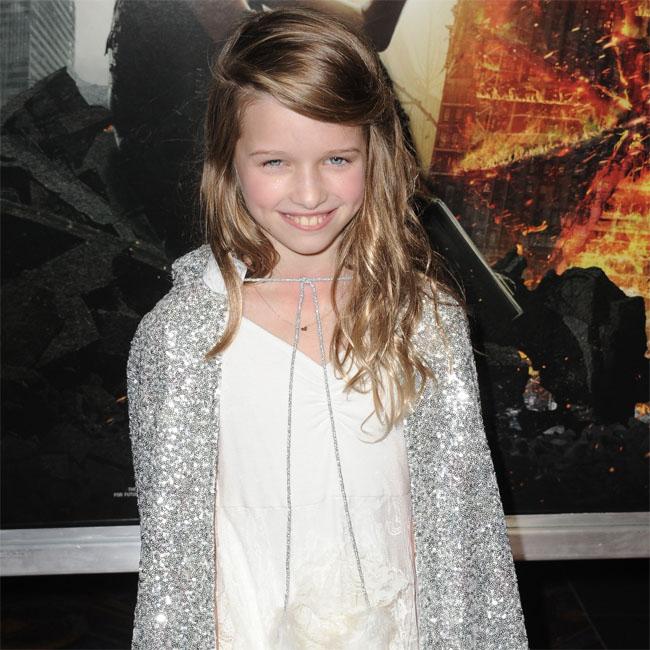 Ever Anderson cast in Peter Pan

Ever Anderson has been cast as Wendy in Disney live-action 'Peter Pan' remake.

The newcomer - who is the daughter of Milla Jovovoich and Paul W.S. Anderson - will be joined by Alexander Molony, who will play the boy who never grew up in 'Peter Pan & Wendy'.

David Lowery is on board to direct the film and has also penned the script with Toby Halbrooks. Jim Whitaker is attached to produce.

There had been rumours of the film debuting on Disney+ like the 'Lady and The Tramp' live-action adaptation but sources say the release is expected to be theatrical.

Disney's 1953 animated classic is still the most successful adaptation of J.M. Barrie's novel about the boy who wouldn't age and the children who he whisks away to the magical world of Neverland.

Many studios have made their own versions of the story, including 'Hook' in 1991, which starred Robin Williams as Peter Pan and was helmed by Steven Spielberg, which disappointed at the box office.

Ever, 12, has only one screen credit so far during her career in 'Resident Evil: Final Chapter', where she played a younger version of her real-life mothe.

Alexander's previous credits include the Sky One comedy 'The Reluctant Landlord' and the Disney junior series 'Claude'.

Disney has enjoyed recent success with live-action adaptations in the form of 'Aladdin' and 'The Lion King' both grossing $1billion at the global box office. The latest live-action movie, 'Mulan', will be released later this month and 'Aladdin' sequel is in the works.

The company is also working on a prequel series to 'Beauty and the Beast', in which Luke Evans and Josh Gad will reprise their roles as Gaston and LeFou from the 2017 film.