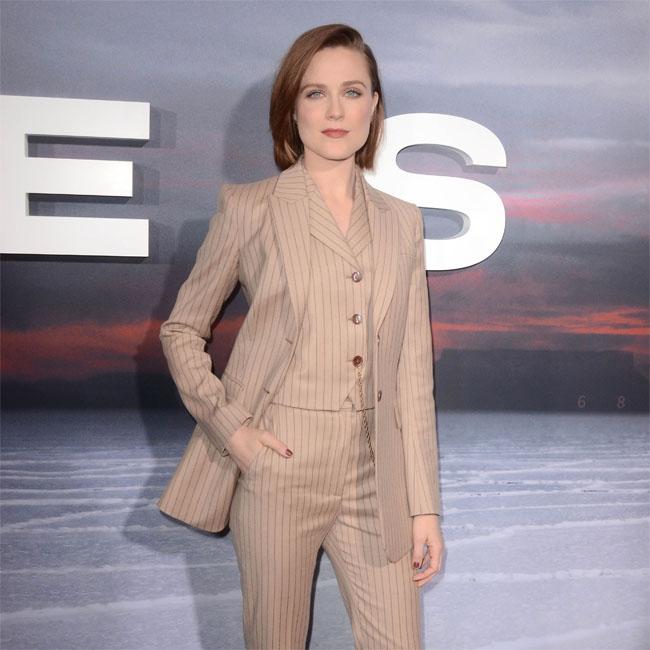 Evan Rachel Wood thought about pulling off a real con to prepare for her role in 'Kajillionaire'.

The 33-year-old actress plays Old Dolio Dyne in Miranda July's crime comedy, which follows the Dynes - a family of eccentric con artists. Evan revealed that the cast had considered doing a real con to prepare for the movie.

She said: "We talked about maybe pulling some actual cons before shooting, but we didn't get a chance."

The 'Westworld' star explained that Miranda was able to set up situations where she and co-stars Richard Jenkins and Debra Winger.

Evan recalled: "But me and Richard and Debra actually rehearsed a lot with Miranda, and she would choreograph things for us to do, she'd have us change costume in the middle of a scene, she'd have us steal watches and she had us do strange choreographed cons to rehearse so that we could get into it."

Wood also revealed that she doesn't believe if she has gained any useful skills despite playing the con artist.

She told Collider: "No. Here's the thing; the Dynes are not good con artists and so I don't know if we actually gained any useful skills.

"And I'm also a bad liar. You know, a good actor is very different than a liar. It's two different things."

Evan began her career on screen at the age of just nine and used her experience as a child actress to relate to the part of Old Dolio.

Speaking to USA Today, she said: "I related to the fact that we both had very unconventional upbringings, and lived in a bubble away from societal norms and children our own age.

"For a lot of my childhood, I was seen as a peer and not a child, just because I was working from a very young age. Old Dolio has a similar struggle."