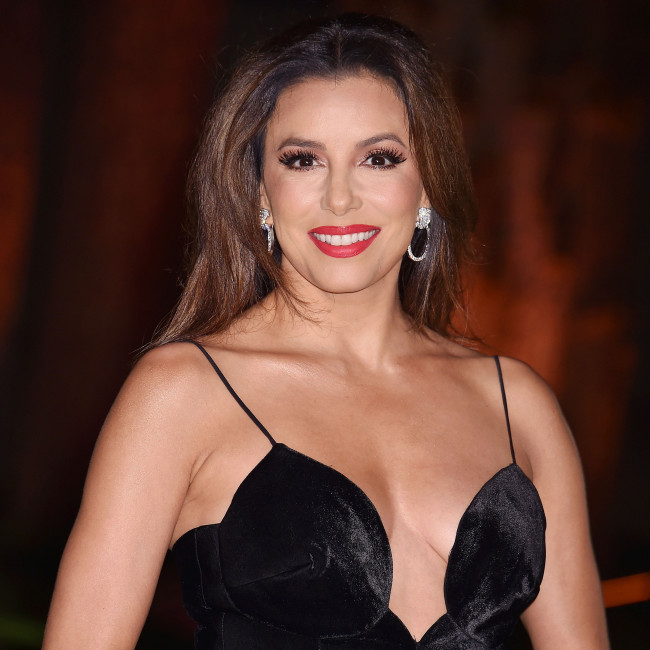 Eva Longoria to star in Alexander and the Terrible, Horrible, No Good, Very Bad Day adaptation

Eva Longoria will star in a new adaptation of 'Alexander and the Terrible, Horrible, No Good, Very Bad Day'.

The 'Desperate Housewives' actress has been cast with George Lopez in the Latino-centric take on the best-selling children's book by Judith Viorst.

Marvin Lemus is to direct the feature that is set to be released on Disney+ and is being produced by Shawn Levy's 21 Laps and The Jim Henson Company.

The new film follows a Mexican American family who have recently lost their connection to each other and their roots as they set off on an epic road trip that goes hilariously wrong.

Eva will play a travel writer who has lost the passion for her job while Lopez has been cast as the family's grandfather, a tough biker.

Matt Lopez has written the script for the movie which will begin production in New Mexico in the spring.

Eva is best known for her role as Gabrielle Solis on 'Desperate Housewives' and described her experience on the hit TV show as her "film school".

The 47-year-old star said: "I absorbed and learnt everything from every director and producer. I was just a sponge.

"People think I’m an actor turned director, but I think I was always a producer-director. I was always more interested in what was happening behind the scenes and in having total control of the final product. I just thought how powerless we are as actors on set."

Longoria made her directorial debut on the film 'Flamin' Hot' and feels at home behind the camera as she is "bossy by nature".

She said: "I’m bossy by nature. I love telling people what to do and I’m really good at it."