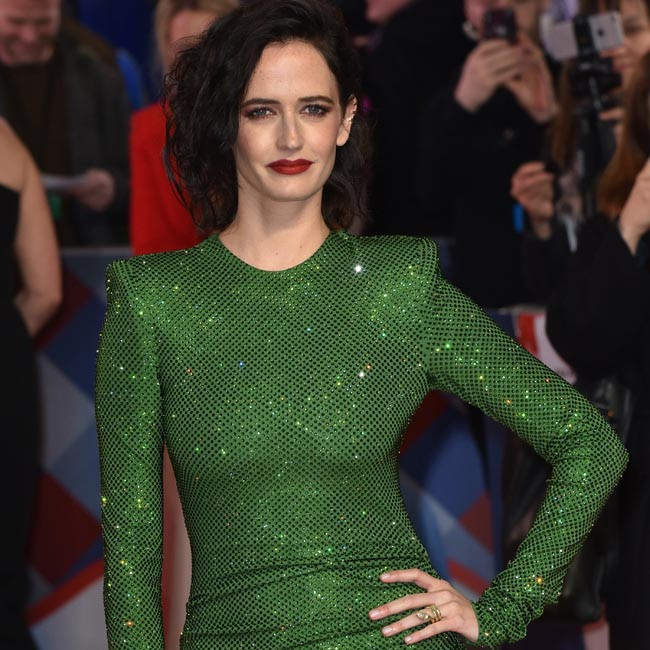 Eva Green struggled with wearing a spacesuit in 'Proxima'.

The 40-year-old actress plays astronaut Sarah in the drama movie but revealed that she found her outfit "heavy" and it proved to her how difficult the job is.

When asked about her outfit, Eva – who played Bond girl Vesper Lynd in 'Casino Royale' – said: "It's very heavy. It's extremely heavy. That's why these guys need to be very strong.

"They need to be calm, as well, because you can't move. For example, in the movie, you see my character going underwater, and that exercise lasts for eight hours underwater, so that you can do the same thing in space. They need to be extremely calm. Psychologically, they're made of steel. They're strong, in every way."

Alice Winocour's film sees Sarah fulfil her dream of becoming an astronaut by embarking on a journey to Mars but struggling to leave behind her eight-year-old daughter Stella (Zelie Boulant) and Eva revealed that she shed tears when reading the script.

She told Collider: "I was drawn to straight away, and wanted to do it. After the first time I read it, I was extremely moved. I was crying when I finished reading it.

"It was such a powerful love story between this mother and daughter. And of course, being an astronaut adds more conflict. All of these elements were very exciting."

Eva added that she had a good feeling about the project as she could immediately relate to her role.

She explained: "Of course, it's also important to know who's directing and who the other actors are but when you feel connected with the character and you understand the guts of the character, that's a good sign.

"It doesn't happen often but when it happens, you're like, 'I wanna do this.' "