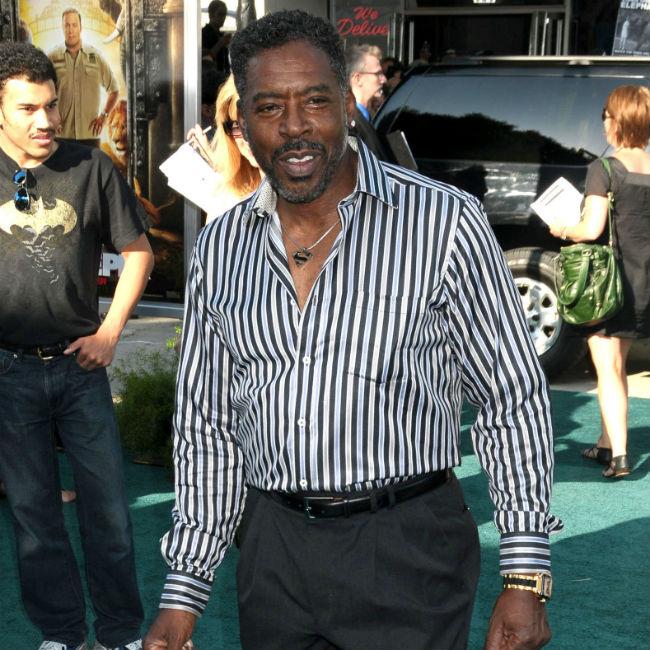 Ernie Hudson says 'Ghostbusters 2020' will give fans of the franchise "what they've been looking for".

The 73-year-old actor played fourth buster Winston Zeddemore in the original 1984 movie and the 1989 sequel and is expected to be part of the third film.

Hudson has read a script for the movie has teased that director Jason Reitman, who is the son of original director Ivan Reitman, is going to take the supernatural comedy franchise to a "whole other level" and hailed the filmmaker as "amazing".

Speaking to Countdown City Geekcast at Celebrity Fan Fest, he said: "Unfortunately, we made the two movies and we didn't get a chance to take it beyond that for whatever reason. I'm glad that Jason Reitman, Ivan Reitman's son, is gonna be directing and producing this movie, and writing it. And he was a kid when we were doing the other movies, in fact he's in the second movie, so I know there's a love for the movie. He's an amazing filmmaker and I think he's gonna take it to a whole other level. So as we move into the future, I'm just really excited that he's gonna give the fans what they've been looking for."

It was recently announced that 'Avengers: Endgame' actor Paul Rudd has joined the cast of the film alongside 'Stranger Things' actor Finn Wolfhard and 'Gifted' star Mckenna Grace.

Reitman has co-written the screenplay with Gil Kenan, shooting is scheduled to begin later this summer.

Although plot details are being kept under wraps, the story is believed to be an extension of the original movie, focusing on a single mother and her family.

Dan Aykroyd previously revealed the third instalment of the franchise is going to be "so different" from the first two films, and feels the movie is more "warm" and "heartfelt" than its predecessors.

He explained: "It's so different from even the first and second (film) ... This just takes it to a new generation and a new direction that is so warm, heartfelt and indeed, quite scary when you confront some of the issues that are being discussed."