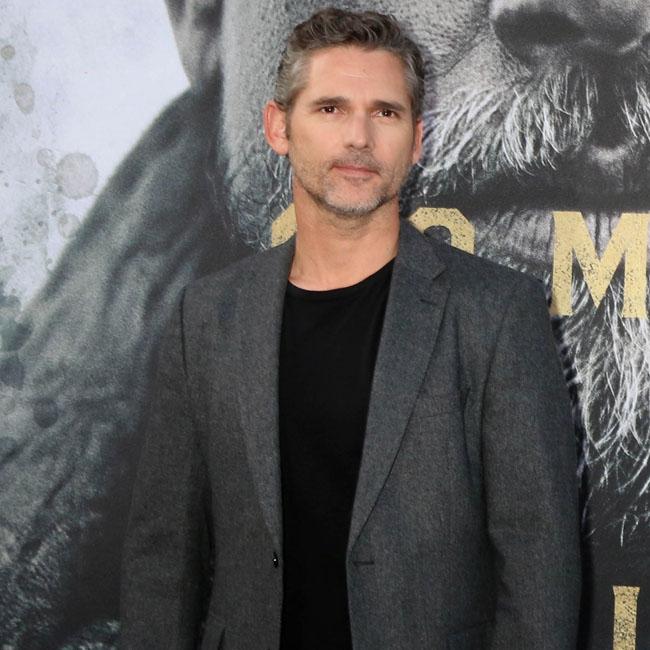 Eric Bana is to write, direct and star in a film based on motorcycling legend Mike Hailwood.

According to The Hollywood Reporter, the 51-year-old actor will play Hailwood in the movie and will co-direct with Robert Connolly as well as penning the screenplay.

The story will focus on British rider Hailwood's Grand Prix comeback in 1978 after an 11-year absence. It will center on his return to the Isle of Man TT race, which is among the most dangerous races in the world.

Eric's Pick Up Truck Pictures and Robert's Arenamedia partnered together to secure the right to the story from Hailwood's family.

In a statement, Hailwood's widow Pauline and son David Hailwood said: "We are absolutely thrilled that Eric Bana and Robert Connolly have taken Mike's story to adapt into a feature film about his historic comeback race win.

"We are delighted that Mike will be depicted by Eric Bana, an actor with immense passion and knowledge of motorsports, Mike's career, and a rider himself."

Mike became one of the greatest motorsports racers ever after winning the Isle of Man motorcycle race, one of the most treacherous driving courses, on 12 occasions. He retired at the peak of his career in 1967 before making a comeback. He died aged 40 in 1981 after a road traffic accident.

Bana and Connolly will be reunited on the project after collaborating on 'The Dry', a film based on Jane Harper's novel of the same name.

The 'Hulk' star has previously explored his love of motorsports in his 2009 directorial debut, 'Love The Beast'. The documentary focused on Bana's first car and the emotional attachment it has gained during his life.