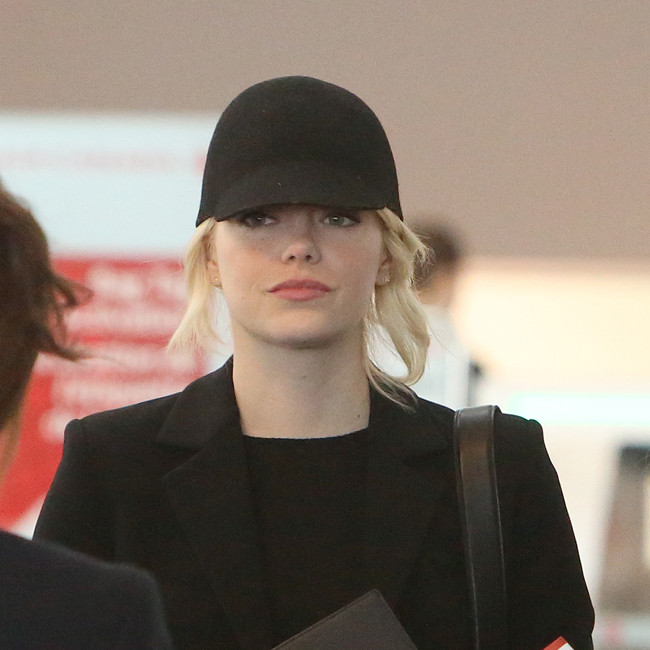 Emma Stone and her husband Dave McCary are reportedly working together on an upcoming movie.

According to The Hollywood Reporter, the 'Cruella' actress and the former 'Saturday Night Live' writer are set to produce the untitled film for A24.

Tilda Swinton is said to be attached to the flick, which will be helmed by Dave's longtime collaborator, fellow ex 'SNL' scribe Julio Torres.

Little else is known about the motion picture at this time.

The pair working together on a movie comes after the couple welcomed their first child into the world in March.

And it was previously claimed that the 'Crazy Stupid Love' star is finding motherhood an "incredible experience".

A source said: "Being pregnant and experiencing motherhood has been an incredible experience that she has loved. She couldn't wait to meet the baby and it has been everything and more. They are thoroughly enjoying downtime at home and just being with the baby. They are adjusting well to being a family of three."

Friends also revealed that Dave is a great father and the 'La La Land' star feels "lucky" to have met him.

The insider said: "Emma wanted to be a mom for a long time and she is a natural. Dave is a great guy and she feels so lucky that she met him and that they get to do this together. He's a great dad, very hands-on and helping every step of the way."