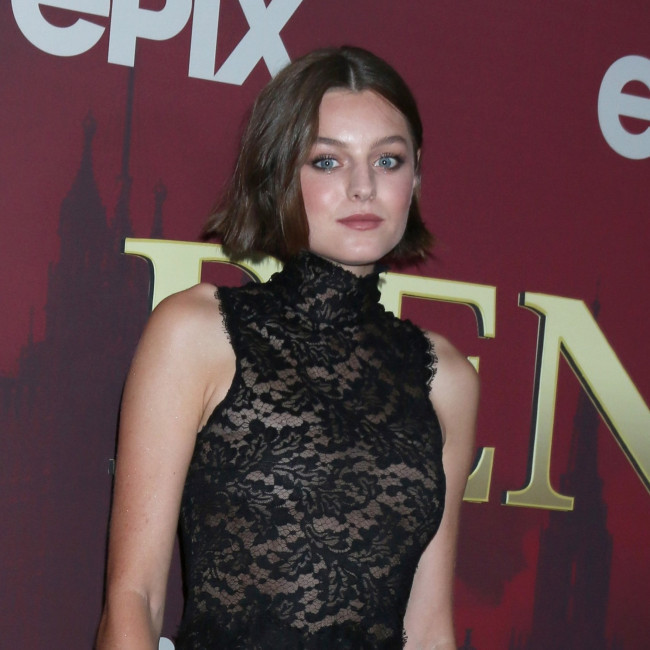 Emma Corrin is in negotiations to star in 'Lady Chatterley’s Lover'.

The 'Crown' actress - who played Princess Diana in the Netflix series - is said to be in talks to appear in the 3000 Pictures' film adaptation of the classic D.H. Lawrence novel.

Sources have told Deadline that Corrin is in negotiations for a part in the motion picture, which will be directed by Laure de Clermont-Tonnerre.

David Magee has penned the script for the latest big screen adaptation of the book, and Laurence Mark, Pete Czernin and Graham Broadbent of Blueprint Pictures are to produce the film.

The novel tells the story of the titular character who embarks on an affair with a gamekeeper on her estate.

Following her portrayal of Diana in 'The Crown' - for which she won a Golden Globe drama prize for Best Performance by an Actress in a Television Series - Corrin appears to be in demand.

She is also set to star opposite Harry Styles in film 'My Policeman', which is based on Bethan Roberts' 2012 novel and explores the sexual politics of the 1950s, a time when homosexuality is illegal.

Corrin will play Marion, who falls for her friend's older brother, Harry's character Tom Burgess, and though the couple marry, the policeman is also in love with Patrick Hazelwood, but the two men cannot be open about their relationship.