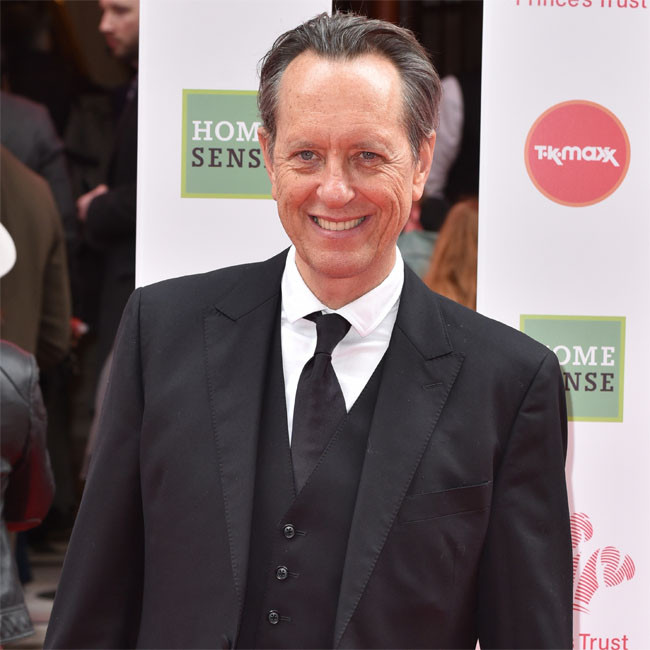 Emily Watson and Richard E. Grant are to star in the romantic comedy 'Fado!'.

The duo are attached to feature in Jason Wingard's film – the first time they have shared the screen together since Robert Altman's Oscar-winning 'Gosford Park' 20 years ago.

The film follows Linda (Watson), a crossword enthusiast, choral society member and a wife and mother of two, and her music lecturer husband Jim (Grant) as they prepare to celebrate their 30th wedding anniversary with a romantic trip to Lisbon.

However, the night before they travel, Linda discovers a monumental secret that shakes their marriage to its very foundations.

Andrea Mann has written the script for the film with global sales agent Protagonist Pictures introducing the project at the upcoming Marche du Film later this month at Cannes.

The movie will be shot on location in Lisbon, Portugal and Wolverhampton in the UK. Gareth Wiley and Giulia Salvadori will serve as producers on the flick.

Wiley said: "We love this script because with humour, warmth and wit, we meet a fabulous woman who, from the moment of discovering an unpalatable truth, goes in search of answers.

"And in doing so she discovers that even after 30 years of marriage and of putting others first, she is still as vital and sensual as ever and that her passion for new discoveries is undimmed. This really is a story for our times."

Luane Gauer, head of acquisitions for Protagonist Pictures, added: "'Fado!' is exactly the kind of joyful and hope-filled catharsis that will no doubt resonate with audiences at this unique moment in history.

"To be faced with a devastating crisis only to emerge with an even stronger sense of oneself and one's purpose is truly uplifting, and we can't think of anyone better to take us on this journey than Emily. The magnetic Richard is also perfectly cast as her ever-charming foil."