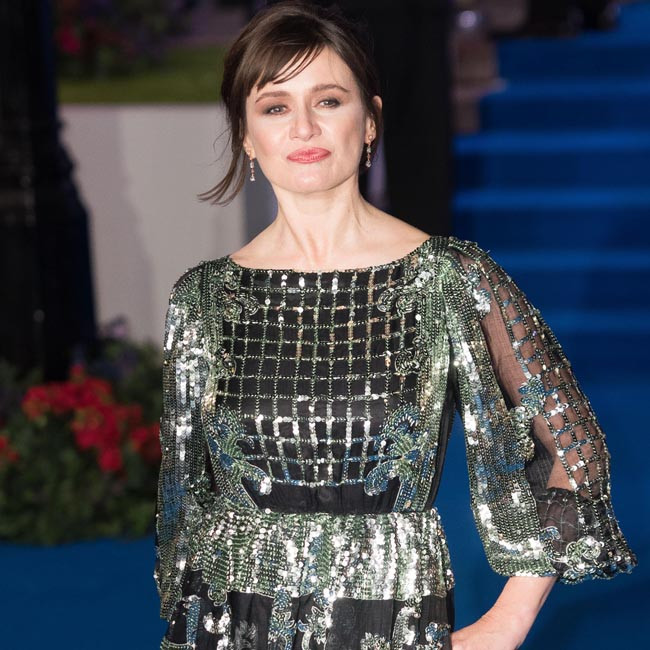 Emily Mortimer is always scared something "terrible" is about to happen to her.

The 'Relic' actress has to force herself to face her fears every day in order to "function" as there are so many small things that scare her, she wouldn't leave the house otherwise.

She told Total Film: "Woody Harrelson, who I did a film called 'Transsiberian' with years ago, once said to me I was the bravest scared person he's ever met.

"I think that just about sums me up because I'm really scared of things like flying and driving on motorways and lifts... I'm always scared something terrible is going to befall me.

"So the only way I can actually function is by forcing myself to do the opposite and me brave otherwise I wouldn't get out of the house."

But one thing the 48-year-old star – who has two children with husband Alessandro Nivola - isn't afraid of is "going mad" as she often things the only sane response to certain life events is to feel confused and "at sea".

She said: "I think it’s important to not be scared of going mad. That's the one thing I've really tried to deal with as I've gotten older.

"The sane response to this world we're living in right now is to feel really at sea and confused. It would be weird not to.

"I think your brain can go as mental as it wants, and the main thing is to just not be scared when that happens.

"The monsters in your mind can live there quite happily as long as you don't let them win."